The masters of drifting, the Asian racing technique that involves a lot of skidding and is consequently far less soothing and meditative than the moniker suggests, “learned to drift out in the mountains by feeling it,” our dubious hero, an American redneck (Lucas Black: Jarhead), abroad in Japan is informed, “so feel it.” Call it Car-Fu: The Legend Continues, this third and entirely superfluous installment in the trilogy that will, perhaps, one day in a future oil-depleted era, be seen as the last gasp of America’s love affair with things that go vroom! Black, who makes the formerly fast and furious Paul Walker look like Kenneth Branagh, journeys East, where he instantly discovers that teenagers are really old all over the world — even in Japan, they’re pushing 30 — but are, like American kids, just looking to pass an evening racing hot rods, if they’re dumb-as-rocks guys, and gyrating against hot rods, if they’re scantily clad gals. The first two Furious flicks were, at least, boneheadedly enjoyable — you left the theater wanting to floor it home. This time, I couldn’t even care who lives and who drives, er, dies.

Click here for my ranking of this and 2006’s other theatrical releases. 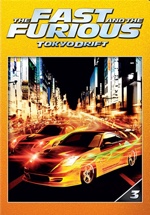 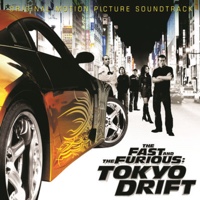 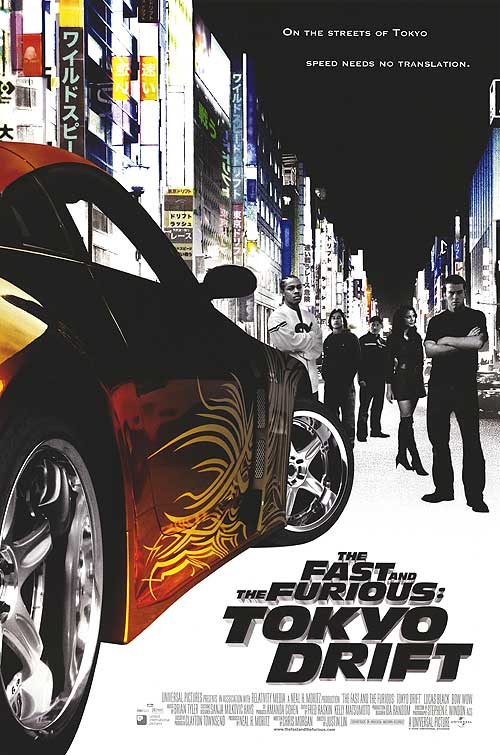 The Fast and the Furious: Tokyo Drift (2006)
directed by Justin Lin