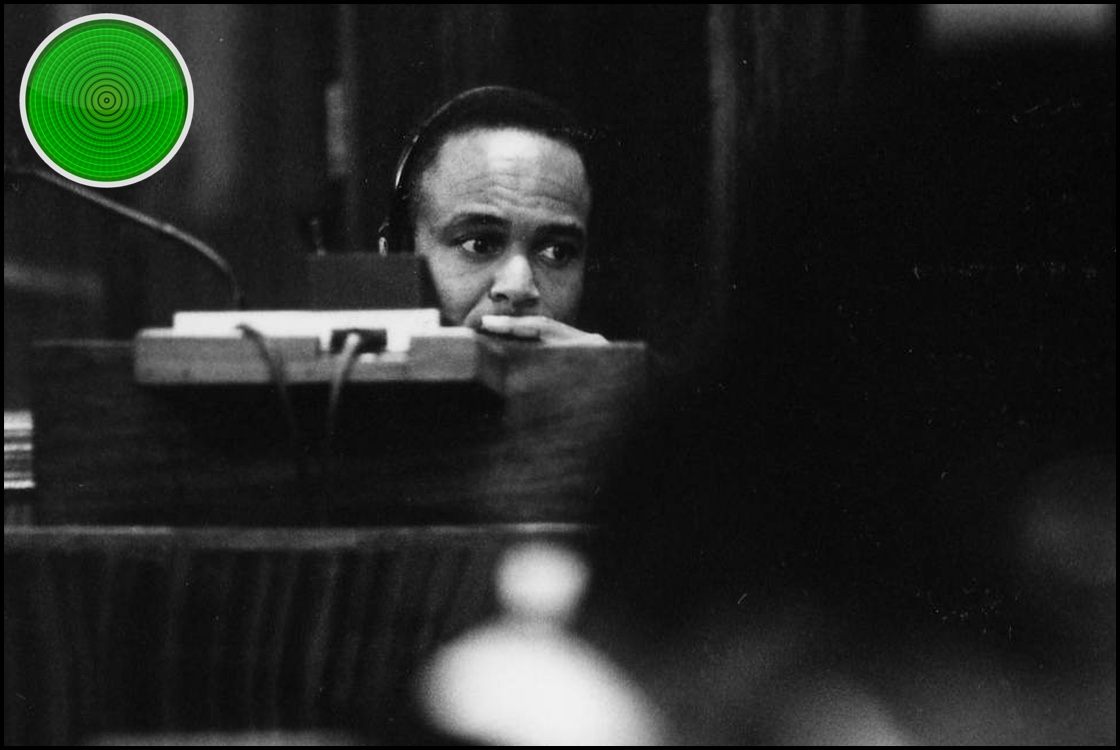 MaryAnn’s quick take…
Meet the dedicated young lawyers and activists who prosecuted and convicted the first person ever to go to prison for genocide and wartime rape.

For all the bloody history of the 20th century, and even with great strides toward concepts of international justice such as the Nuremberg trials, no one had ever been tried for, let alone convicted of, genocide. An idealistic group of young lawyers, activists, and journalists wanted to change that after the nightmare of the mass killings of the Tutsi people in Rwanda in 1994, which saw up to a million people slaughtered, and many more subjected to brutal systemic rape. And though rape had been considered a war crime since 1919, no one had ever been tried for, let alone convicted of, rape as a war crime, either, but these driven crusaders for justice thought, What the hell, let’s convince a court that wartime rape is an element of genocide, since its use as a weapon is intended to destroy a culture, not just individuals, and prosecute rape, too.

This is not just a movie about terrible crimes. It’s about law and civilization triumphing over cruelty and war.

The Uncondemned is a documentary retelling of how those idealistic young people — women and men, black and white, Americans and Europeans and Rwandans — succeeded. (American lawyer Pierre-Richard Prosper, a deputy district attorney in Los Angeles before he went to Rwanda, is pictured above.) They were so young — in their 20s and very early 30s, and some of the rape survivors who testified then were only in their teens — that today, 20 years later, they still seem too young to have achieved such a milestone. The challenges they faced, as they relate here, ranged from minimal practical resources — the “office-supply situation was really really bleak,” one lawyer notes — to the sensitive difficulties of getting rape victims to speak publicly about their experiences when the very nature of the crime was to kill them on the inside. “They were the living dead,” one local activist says of the women who survived; their stories were so horrific that another lawyer describes being traumatized just listening to them. (We get thirdhand descriptions of what these women suffered. It is truly inhuman.)

Filmmakers Nick Louvel and Michele Mitchell — their previous film, the 2013 TV documentary Haiti: Where Did the Money Go?, won numerous awards — do not shy away from the horrors of Rwanda in 1994: photos from the aftermath, of piles of bloody clothes, of mounds of human skulls, could well be from 1940s Germany and Poland. And they can not pretend that success here has signaled any sort of paradigm shift in how rape cases anywhere are prosecuted: what we learn here about how the Rwandan wartime rapes were minimized even by other seekers of justice sounds a lot like how rape anywhere is still treated today (as not that big a deal). But they do find lots of reasons for hope and optimism, too: in how the women survivors found healing in the prosecution, and in how, sometimes, legal and social advocacy that gets ignored or even derided at first can be laying necessary groundwork for future attempts to find justice. This is not just a movie about terrible crimes but about the ways we cope with those crimes

, as victims, as those helping victims, and as a society. This is about law and civilization triumphing over cruelty and war.

And almost flying under the radar here is this fact: there is now legal precedent for future prosecutions. Only one mayor of one small Rwandan town was convicted of genocide and crimes against humanity, and is now serving a life sentence in prison, for abetting and inciting murder and rape to serve political ends. He wasn’t the Rwandan Hitler, nowhere near, but he was in a position of power, and he abused it dreadfully. These kinds of mass crimes happen because those with the power to commit have always believed they would get away with it… and that’s mostly been true. Perhaps it will not be true anymore. 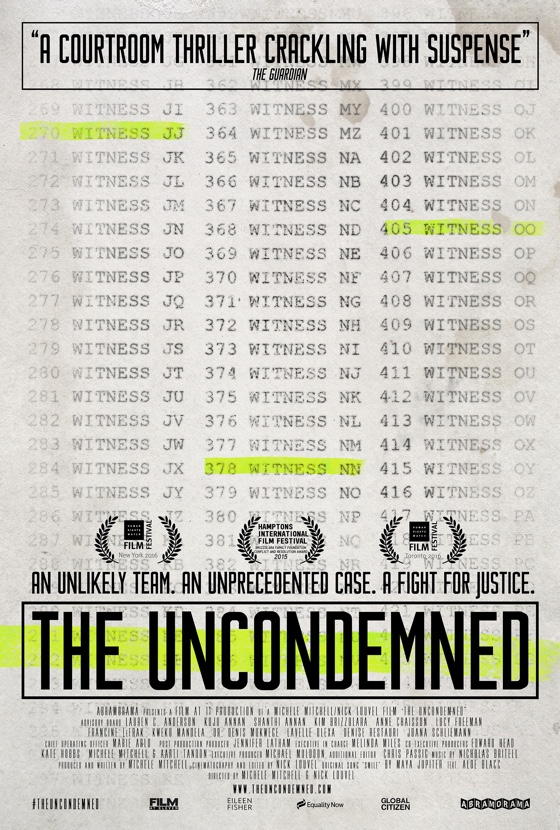