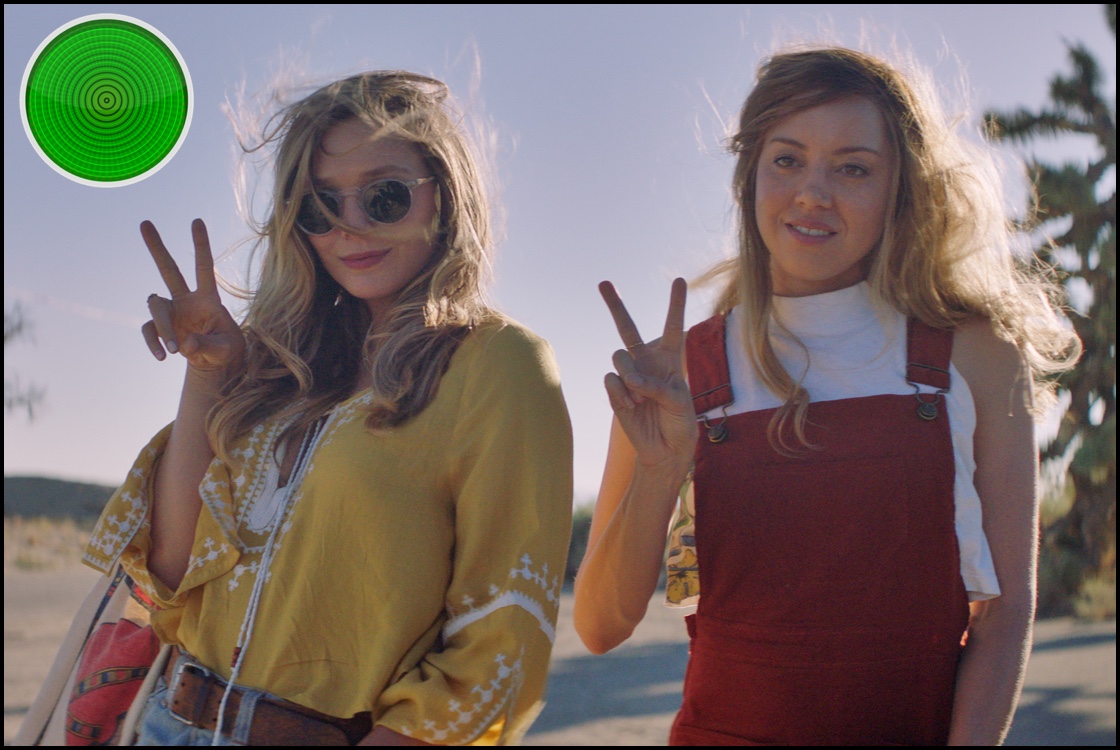 I’m “biast” (pro): I’m desperate for movie about women; love Plaza and Olsen
I’m “biast” (con): nothing
(what is this about? see my critic’s minifesto)

This bitter, snide, and ultimately brutal Ingrid Goes West is exactly the movie about social media we deserve right now. Of course it’s a black comedy, a take-no-prisoners smackdown of mass delusion and fantasy as fostered by the likes — and the Likes — of Facebook and Instagram. It’s All About Eve for the digital age.

Elizabeth Olsen perfectly oozes the bland cloying mush of a generic white girl with aspirations of being anointed the next Gwyneth Paltrow.

as Ingrid Thorburn, a lonely dormouse hell bent on giving her life the only sort of meaning she understands: that which comes from the validation of the thousands of “friends” who worship a social-media star. So she heads to sunny Los Angeles from someplace that is drab and horrible and not LA, and cyberstalks — and then IRL-stalks — Instagram princess Taylor Sloane, whose life is (apparently) a neverending bliss of clean eating and scented candles and expensive designer handbags, hashtag sponsored. Elizabeth Olsen (Captain America: Civil War, Godzilla) so perfectly oozes the bland cloying mush of a generic white girl with aspirations of being anointed the next Gwyneth Paltrow that we simply assume that her character’s name probably isn’t even Taylor Sloane, if we’re gonna be honest about it, and that she most likely assembled it from the logos off a couple of boutique shopping bags. In a collective headspace where everyone is pretending to be cooler and wealthier and happier than they are, it is the work of mere moments — and a few awful deeds that can allow for pretensions toward authenticity — for Ingrid to slip her way into Taylor’s inner circle and immerse herself into the unsuspecting poseur’s fug of affected glam. Really, these two pretty much deserve each other.

Filmmaker Matt Spicer — making his feature debut as writer (with David Branson Smith, also a newbie) and director — pulls off that trick that is so essential in movies about characters like Ingrid: he (and Plaza, of course) keep toying with our sympathy so that we don’t quite know until the very final moment of the movie how we feel about her, whether we like her and pity her, or despise her and wish her the worst. Her awkwardness in trying to fit in — even if it’s fitting in to an unrealistic place — and her desperation to make friends — even if those friendship are as fragile as soymilk meringue — are so palpable that it’s painful. Is she oddly poignant, or just an awful, awful person?

Even at the end, when her future path seems clearly laid out before her, she may challenge us in either direction.

Ingrid’s appalling adventures happen in the wake of tragedy that seems to have pushed her off an edge, so that you can pretend, if it makes you feel any better, that only someone who is truly unhinged could behave as Ingrid does. (We are offered no rationale for Taylor’s flights of digital delusion, and yet she’s not so different from Ingrid.) But the zing of Ingrid Goes West’s ending is sharp, ironic, very cutting… and all too plausible. Ingrid is barely satirical at all. 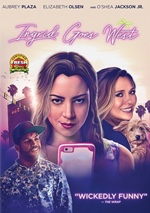 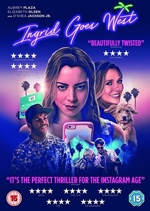 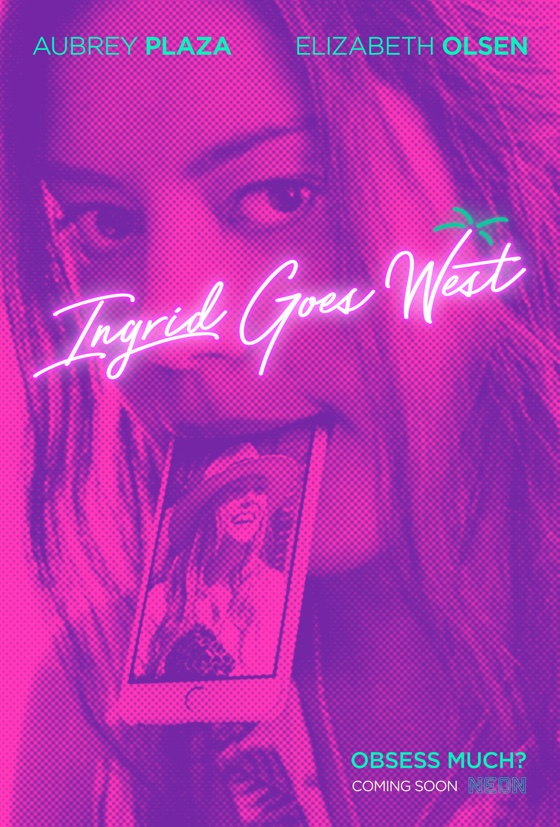