kids today are missing out of the pre-streaming era, where your childhood was at least partially defined by some semi-obscure movie your family just happened to own on tape and you watched several dozen times

(Screengrab here for the inevitable day that Twitter disappears.)

Modified slightly to give it a bit more leeway:

What film from the prestreaming era were you obsessed with that would be considered obscure now?

Bonus points if you can dig up a 40-year-old VHS cover.

My answer is what I quote-tweeted in response to @KrisWolfheart:

Me, except we didn’t own the VHS tape, I just borrowed it from the library over and over again, and it was #Spacehunter Adventures in the Forbidden Zone. https://t.co/Zcn13WcbbE pic.twitter.com/eCAY6OgDWX

(Screengrab here for the inevitable day that Twitter disappears.)

I must watch Spacehunter again! I haven’t seen it since I moved away from that library in 1988.

(You can also discuss this at Substack or Patreon, if you prefer. You don’t need to be a paying subscriber to comment, but you will need to register with either site to do so.)

Does Starman count? I don’t know if it’s exactly obscure, but it isn’t as present in the current pop culture landscape as some other stuff. I had a HUGE crush on Karen Allen because of that movie. :-)

Also, always, The Flight of Dragons.

A movie I also haven’t seen since circa 1988, Nate and Hayes, with Tommy Lee Jones, and while it didn’t have Miles of Keefe, it did have Michael O’Keefe. AKA Savage Island outside the US, which I only learned today.

I also haven’t seen it since 1988 or earlier, but I remember it being pretty fun. 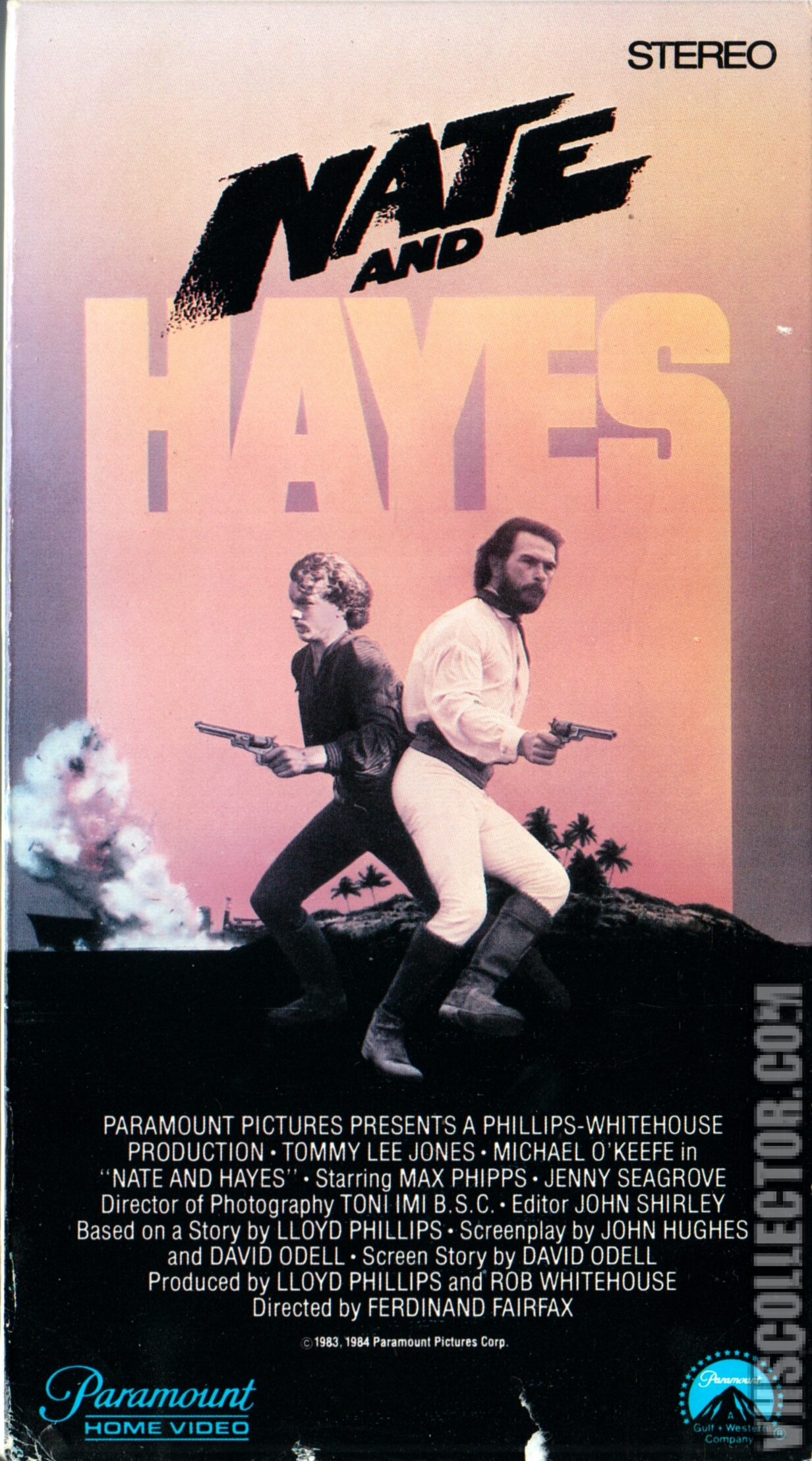 1984’s Dreamscape, I think recorded off a TV broadcast. Dennis Quaid before Innerspace killed off his cocky kid persona, and a pre-Spielberg Kate Capshaw. It’s certainly not brilliant, but it has a sense of fun.

Pledge your support now at Patreon or Substack. FREE weekly digest and daily streaming recommendations via Substack. Or make a one-time donation via Paypal.