Rowan Atkinson (Scooby-Doo) has successfully straddled the full spectrum of funny, from the sharp intellectual wordplay of Blackadder to the pathos-imbued silent comedy of Mr. Bean. Here, alas, he lands somewhere squarely in the uninspired middle with a character who is by turns bumbling and sophisticated, idiotic and brainy, dorky and irresistible to women, contradictions inexplicable from the perspectives of both story and humor. Disaster leaves British intelligence with a single agent, the incredibly inconsistent Johnny English, just as the crown jewels are stolen and the throne is under the gravest danger it’s seen since Fergie’s last tabloid escapade. Pop star Natalie Imbruglia is at sea as English’s fellow agent, and John Malkovich (Knockaround Guys) looks uncomfortable hamming it up as a snooty French bad guy. The few moments that provoke genuine laughter — when Atkinson is allowed into broad Bean territory — are few and far between. Call it Bland, James Bland. 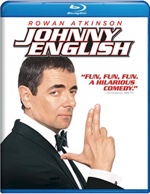 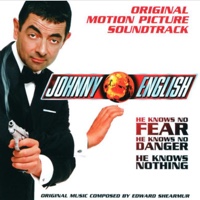 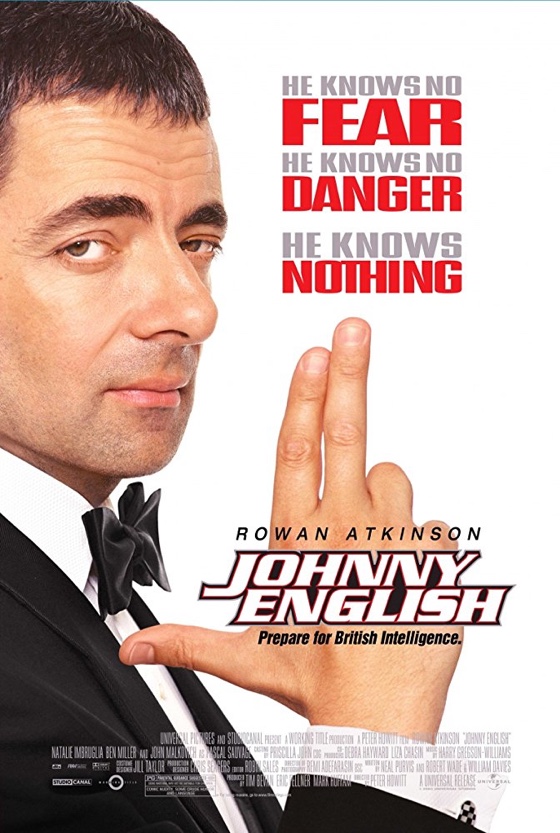