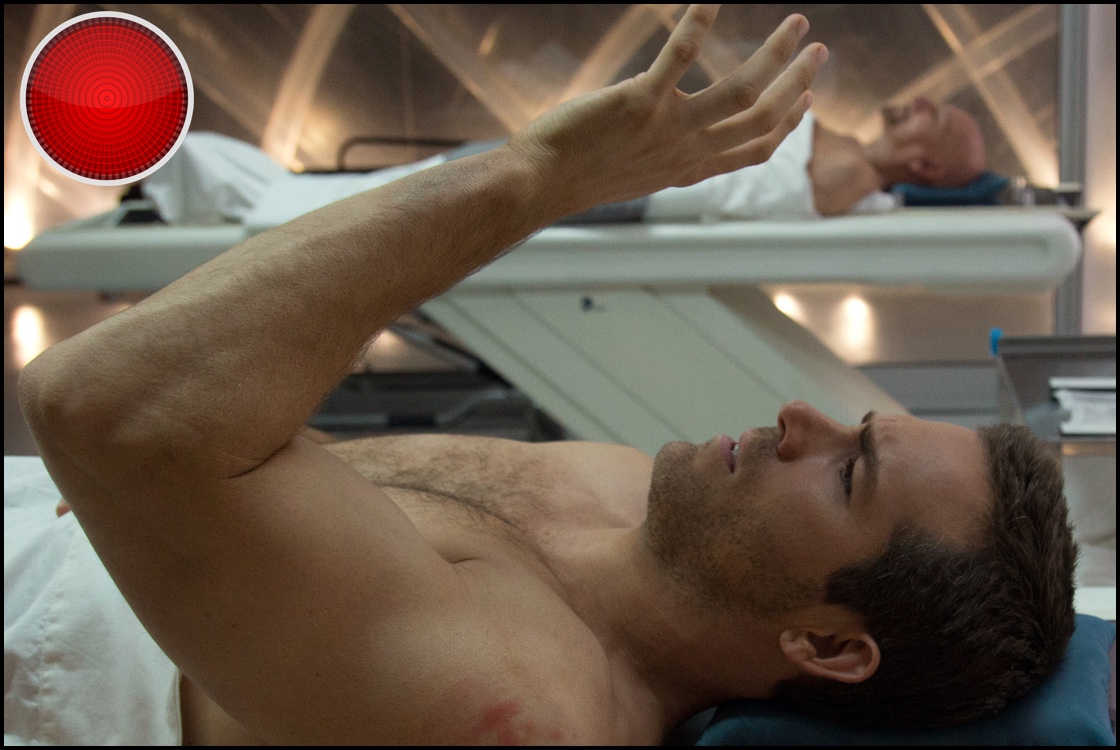 A ruthless old real-estate tycoon billionaire, Damian Hale (Ben Kingsley: Exodus: Gods and Kings), is dying of cancer, so he has his mind transferred to a younger body (Ryan Reynolds: Woman in Gold), as you do when you’re a ruthless old man wealthy beyond belief and terrified of your mortality. Of course he doesn’t ask the tough questions about the hush-hush project of clearly dubious morality, not even when the suave mad scientist in charge, Albright (Matthew Goode: The Imitation Game), smoothly notes with a slick grin that he’s not asking the right questions. This is because Damian is a ruthless old man drunk on the power and privilege that money has brought him, probably, and pretty much doesn’t have one teensy tiny scrap of feeling for anyone but himself. The utterly obvious secret of the procedure seems likely to be something that Damian already understood — hence his avoidance of questions he really didn’t care about the answers to anyway — but when he “discovers” that secret, he suddenly turns into a sentimental old coot in a young man’s body. The problems of plausibility here have little do with the technology of mind transference, however unlikely it may be, and everything to do with this emotional turnabout, which makes no sense whatsoever. Yet now the unconvincing motives of an unconvincing young Damian will drive a completely conventional plot toward its inevitable and 100 percent predictable conclusion. Even worse, the script, by the Spanish brother team of David and Àlex Pastor, glances at fundamental questions of identity and humanity and decides that they are best resolved via fistfights, gun battles, and car chases. By the time the movie completely falls apart at the end, having forgotten the already arbitrary rules it had set up for itself, we are well beyond caring. I don’t know why director Tarsem Singh decided to abandon his usual gloriously bonkers style — see Immortals and Mirror Mirror and especially The Fall — and go bland and boring, but it wasn’t a smart move.

See also my #WhereAreTheWomen rating of Self/less for its representation of girls and women. 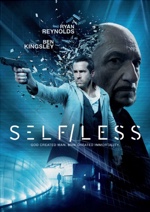 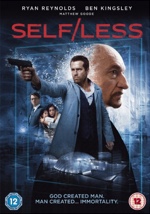 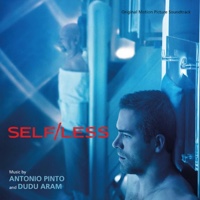 When you purchase or rent almost anything from Amazon US, Amazon Canada, Amazon UK, and Apple TV, Books, and Music (globally), you help support my work at Flick Filosopher. Please use my links when you’re shopping. Thank you!
Self/less (2015)