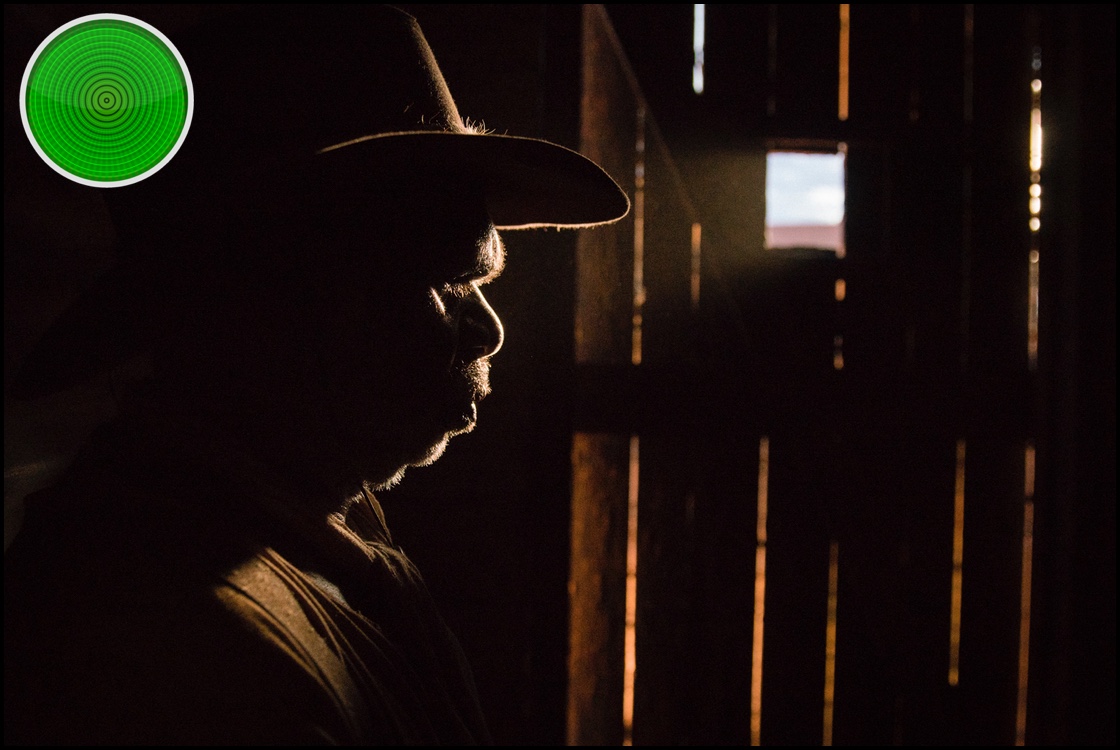 MaryAnn’s quick take…
As harshly beautiful as its landscape, this is a stark corrective to the American western it echoes, and a pragmatic confrontation with the deep, tenacious roots of modern racism.

Australia’s Northern Territory in the 1920s is “sweet country,” drools Sergeant Fletcher (Bryan Brown: Gods of Egypt, Australia), “cattle country.” But it’s not his country to do anything with, and this is not his story, except as the villain… or, rather, as a personification and representation of the villainy of colonialism and racism.

As the title of the story of Sam Kelly (Hamilton Morris), Sweet Country is ironic at best: it’s no longer sweet for him, and its sweetness is what has enticed his invaders. Sam is an Aboriginal man who has been reduced to a servant in his own land. He’s lucky, at least, that his employer, Christian preacher Fred Smith (Sam Neill: Peter Rabbit, The Commuter), is a gentle, decent man who treats him and his wife, Lizzie (Natassia Gorey Furber), as equals. But most white men are not so kind or principled: when a newcomer to the territory, Harry March (Ewen Leslie: The Railway Man, Sleeping Beauty), threatens Sam and Lizzie in a frenzy that is part racism and part shell shock — March is a traumatized Great War veteran — Sam has no choice but to shoot March dead. But Sam knows that self-defense is no defense for a “blackfella” — or, more hideously, “blackstock” — in white man’s Australia, so he and Lizzie head out into the unforgiving deserts of the outback to escape the posse he knows will be close behind. A posse headed up by Fletcher.

A festival favorite at Venice, Toronto, Sundance and a slew of others in 2017 and early 2018, Sweet Country is a stark corrective to the American western genre that it echoes. This is a film as harshly beautiful as the landscape it is set in, stunningly photographed — by director Warwick Thornton, who also served as his own cinematographer — and peppered with dreamlike, sometimes nightmarish, quick and quiet flashes of the past and the future, as if the end of its desperate story were inevitable once events were set in motion. Thornton refuses to allow any sense of romance or sentimentality to infest his tale, and refuses to cast this land as a “frontier” — Sam and Lizzie’s people have been living here for tens of thousands of years, so how a frontier? And yet the director and screenwriters Steven McGregor and David Tranter — Aboriginal persons all — don’t romanticize the indigenous cultures, either: a muted running motif and one startling sequence serve as reminders that sexism, the intentional dehumanization of women, is a kind of punching downward that men of all races engage in.

This is a western devoid of romanticism or sentimentality, one that refuses to cast as “frontier” lands that humans have been inhabiting for tens of thousands of years.

Instead of romance, there is confrontation with historical pragmatism. Perhaps, the film suggests, just as Sam’s story was over the moment it began, there simply was no other way except violence and racism and genocide possible in the centuries-long encounter between the explorers of Europe and the native peoples of the places they landed in. Not to excuse racism and its horrible byproducts! But a man like Fletcher is as much as result as his culture as a man like Sam is. Certainly, when we witness the outrageous and even self-destructive lengths that Fletcher will go to in order to perform his racism and reinforce his perceived inhumanity of Sam, it’s difficult to see what would have stopped him. Certainly not the preacher, Fred, whose insistence that Fletcher is “not right in the head” sounds even a century later, no matter that many people would agree with him, like something that would be derided by others even now as social-justice-warrior nonsense. The film subverts white-savior narratives, too. Fred is incredibly ineffective at saving anyone, though there is the implication that if he keeps trying, he may have a long-term impact for the better.

This is the past, Sweet Country is reminding us: it cannot be changed. But it must be acknowledged so that we can redirect the course of the future, as Fred keeps plugging away at, which still needs guiding onto a more humane path. (Fewer of us may think like Fletcher these days, and more of us like Fred, but there’s still plenty of work to do.) This is a remarkably specific movie, very much of its time and place, yet also universal; admitting the deep and tenacious roots of modern racism is the first step in creating a more just world. “What chance has this country got?” Fred wonders at the end of Sweet Country. That chance, for the whole world and all of us, remains up to us to decide. 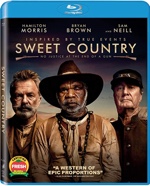 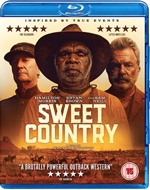 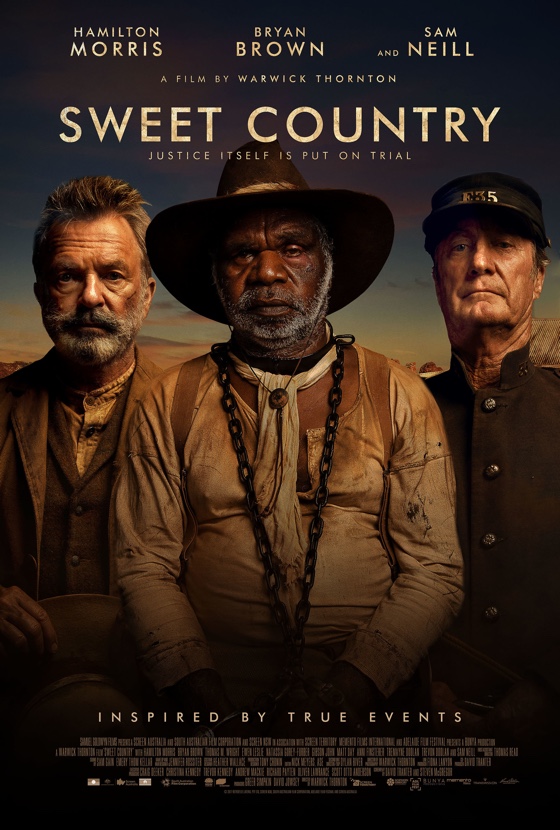