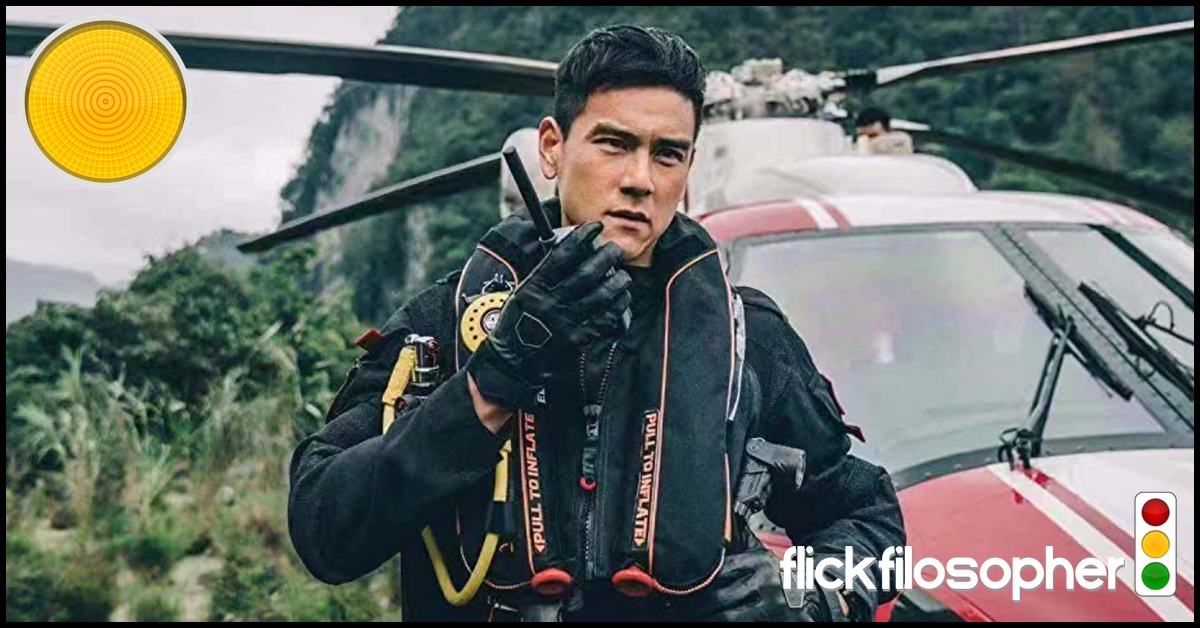 MaryAnn’s quick take: This Michael Bay–esque love letter to China Rescue & Salvage may be propaganda, but its enjoyably bonkers melodrama and grippingly engaging action are a lot less obnoxious than any film Bay has made.
I’m “biast” (pro): nothing
I’m “biast” (con): nothing
(what is this about? see my critic’s minifesto)

The Chinese film industry is determined to make inroads with Western audiences, beyond merely cofinancing Hollywood productions, which is happening a lot these days. There was the recent dramatic thriller The Whistleblower, for instance, released on the same day in the US and the UK as it was in China, in an apparent hope of generating global buzz. That didn’t work; The Whistleblower isn’t a very good movie.

Better luck might be forthcoming with The Rescue, a Michael Bay–esque big-budget action drama from prolific Chinese filmmaker Dante Lam. Much explosion! Many screamings… mostly along the lines of “Live, dammit, live!” and “Don’t give up on me, man, don’t give up!” For this is a love letter to the real-life China Rescue & Salvage (CRS), a governmental organization kind of like a Coast Guard, though we also see them here training and working in mountainous forests as well. They are ready for anything whenever duty calls!

Honestly, at two hours and 20 minutes, this movie is way too long. Its gender politics are absurd (though perhaps progressive for China), what with the new lady helicopter pilot (Zhilei Xin) whose arrival prompts much painful snickering and bantering among the otherwise all-male team we’re dropped into, and who is, “naturally,” ready-made as a love interest for Our Hero, Gao Qian (superhot Taiwanese-Canadian actor Eddie Peng). And the melodrama that fills in the bits between the exciting and suspenseful rescues? It’s frequently laughable.

But while it may be bonkers, it’s rather enjoyably so, and Peng is a hugely charismatic star, particularly in the scenes with Gao’s young son (adorable munchkin Zhang Jingyi). There are so many disasters for the CRS teams to attend in a seeming short span of time — collapsing and exploding offshore drilling platform; collapsing and exploding gas tanker, etc — that you start to wonder whether everyone else is incredibly inept at their dangerous jobs or if this unnamed but charming seaside city is just really unlucky. These disasters and the life-and-limb chances Gao and his team take to save lives are grippingly engaging, though, none more so than the sequence in which an airliner ditches at sea after being disabled in a violent lightning storm, and passengers must be pulled from the wreckage before it sinks. It’s intensely horrifying and then reassuringly cheering to see the CRS badasses at work. (The cast did some authentic rescue training and perform many of their own stunts.)

Is The Rescue propaganda? Of course it is… but it’s a lot less obnoxious and a lot less fetishizing than anything Michael Bay ever gave us. And there’s pretty much no downside to celebrating people who risk their lives to help others. You can even get a sense of what it’s like to go to the movies in China: The Rescue is being released in the UK and the US (as well as in Australia and New Zealand) tomorrow, on Chinese New Year, the biggest moviegoing season in that nation. (Although it won’t be this year, with cinemas shut down to try to stop the spread of the Wuhan coronoavirus.) If you want to partake but hate subtitles, a dubbed version is available. 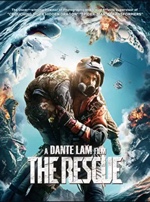 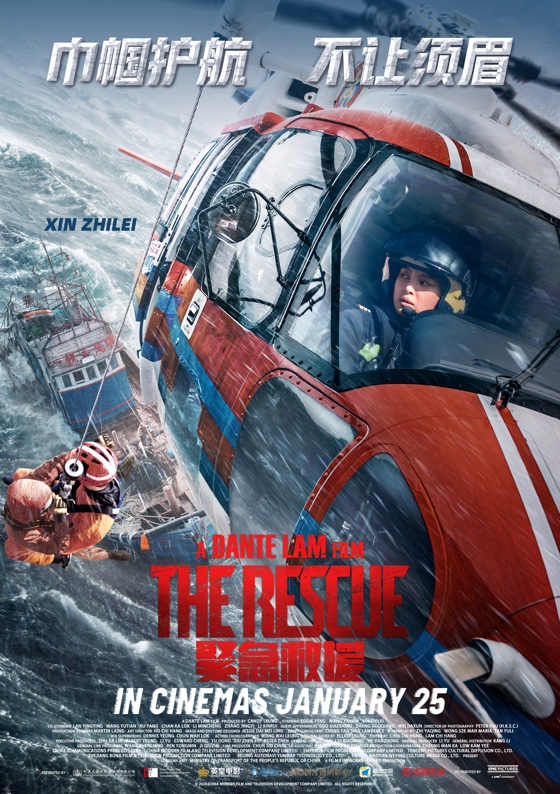