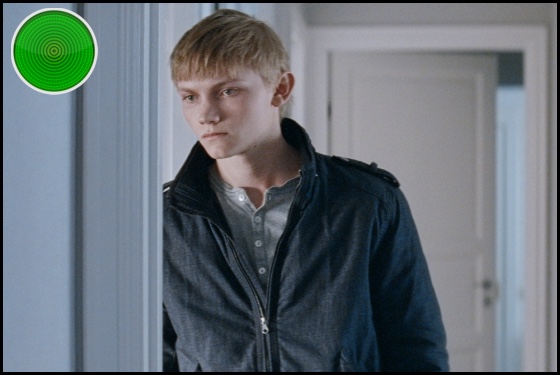 MaryAnn’s quick take: Brutally chilling in the banality of its examination of justice and forgiveness. A deeply unsettling film that challenges the empathy it carefully constructs.
I’m “biast” (pro): nothing
I’m “biast” (con): nothing
(what is this about? see my critic’s minifesto)

A young man is being released from a secure facility as The Here After opens. Is it a prison? It looks more like a sort of hospital… but there are locks on the doors to keep people in. The young man is John (Ulrik Munther), and in fact he’s only in his mid teens, as we learn during the very slow reveal of what he has done to warrant being locked up.

This first feature from Swedish filmmaker Magnus von Horn is brutally chilling in the banality of John’s reintroduction to his life, and much of its power comes in how no one wants to talk about what John did: not his father (Mats Blomgren: Together), who seems intent on believing that everything is now back to “normal”; not the school headmistress (Inger Nilsson), who avoids, with prim unspoken disapproval, mentioning the “circumstances” that have to be “considered” if John is to re-enroll and rejoin his former classmates. There is simmering rage boiling under John’s every encounter with another person in his rural community, with the single exception of Malin (Loa Ek), who is new in town and didn’t know John before, and it becomes increasingly difficult to deny the validity of their anger.

This is a deeply unsettling film that carefully constructs a sure and certain empathy for John before bringing in stark challenges to the sympathy we have developed, asking us to consider what punishment is correct when a terrible crime is committed by a child, what sort of rehabilitation is possible, and what sort of second chance a wrongdoer deserves. (Must that second chance, for instance, be among the very people whom the wrongdoer has hurt?) Rarely are matters of crime, justice, forgiveness, and grief examined onscreen from such a raw, intimate perspective, nor one that is so unnerving. 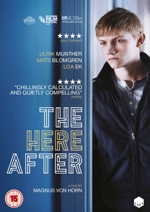 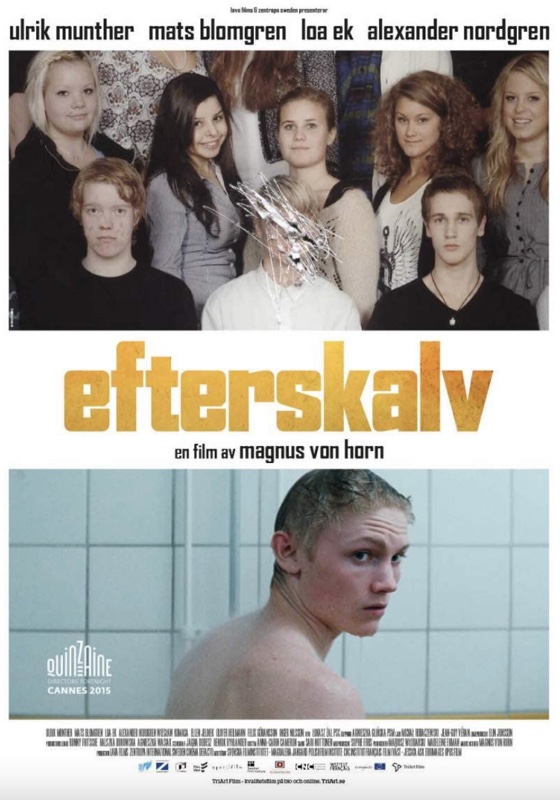 The Here After (Efterskalv) (2016)
directed by Magnus von Horn