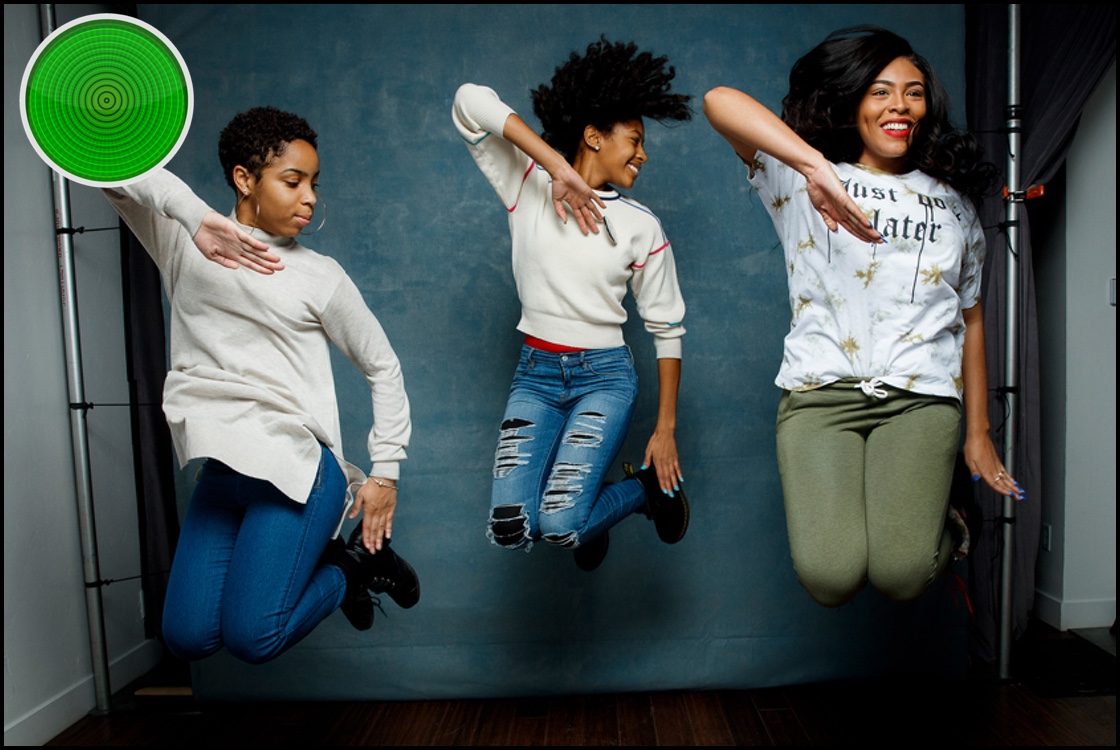 I’m “biast” (pro): I’m desperate for movies about girls and women
I’m “biast” (con): nothing
(what is this about? see my critic’s minifesto)

Forget those silly Step Up movies. Even though they are set in the world of hip-hop street-dance competitions that are primarily an “urban” — read: black — phenomenon, they manage to focus almost entirely on white characters. Instead, here’s Step, which is literally the real thing. Hugely cheering and cheer-worthy, this documentary look at a high-school girls’ step team covers so much ground that unforgivably goes mostly unexamined onscreen: it couldn’t be fresher or more important. It’s also wildly entertaining

For starters: Movies, both fictional and factual, about at-risk boys are plentiful. Movies about at-risk girls are so rare as to be almost nonexistent. (The British film Urban Hymn is another recent one. It’s a completely mainstream crowd-pleaser. It was released on one screen in its own home country! That’s criminal.) In Step, filmmaker Amanda Lipitz, making her documentary debut, went to Baltimore Leadership School for Young Women, a new experimental charter school designed to support inner-city girls and get them into college; she followed the first class during its senior year. These are the most experimental students of the experiment, the very first to go through the school’s program.

While the city explodes around them with protests over the killing of Freddie Gray while he was in police custody, the ongoing challenges of the girls’ lives, such as poverty and tough situations at home, are everpresent. But step is an escape for these girls: “step is life,” one says with not a hint of irony or exaggeration. From shy Cori Grainger (pictured above, left) — who is “kind of an introvert” and was once homeless, but has a mom who is “a magic wand in human form” — to Blessin Giraldo (pictured above, right) — the team’s “visionary” choreographer whose difficult family adds extra burdens to her challenges — it is inspiring and illuminating

to see such a wide range of young black girls, each with their own problems and talents, onscreen. We simply never see this!

There’s less dancing here than you might expect, even as Step indulges a familiar story about the team’s disappointing previous year of competition — they didn’t win anything! — and a major contest coming up, one that no team from Baltimore has ever won. Can they pull it off? (When they do dance, though: Whoa. Their routines are politically aware, and one includes a “hands up, don’t shoot” movement. It’s chillingly powerful.) The more important focus is on all the usual triumphs and disappointments of adolescence — struggling with self-confidence, for instance, or trying to figure out how to pay for college — that are compounded by the enormous stresses they face on the basic level of day-to-day life. (The fridge in Blessin’s home sometimes has no food in it.) The positivity and optimism they mostly maintain in the face of it all is beyond electrifying: it’s almost miraculous.

And though the girls’ outcomes by the end of the school year cover a wide variety of potentialities, there is one thing that is undeniable: Step reminds us that investing resources — not just money but also time and attention and expectations — in kids, in girls, in black girls, works. We need to be better at doing that, but we also need to be better at letting more girls see stories that reflect the realities of their lives. 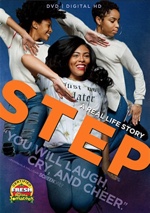 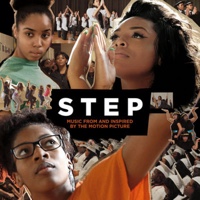 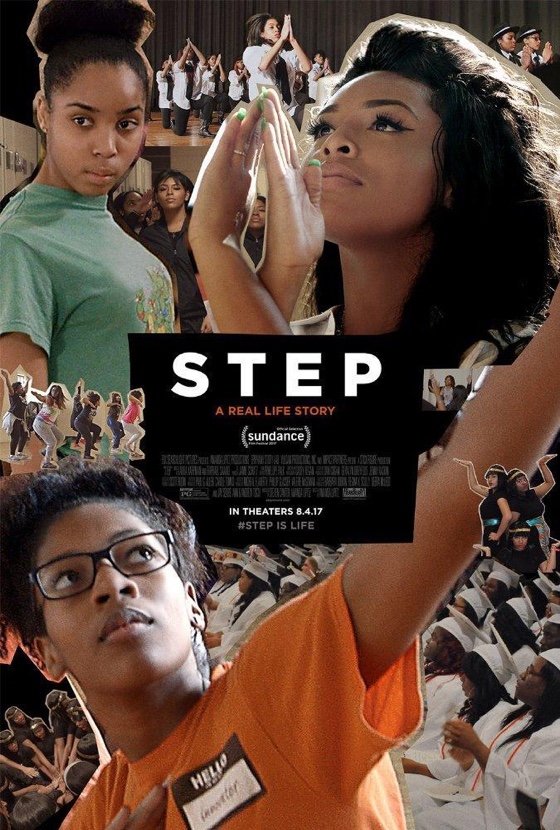