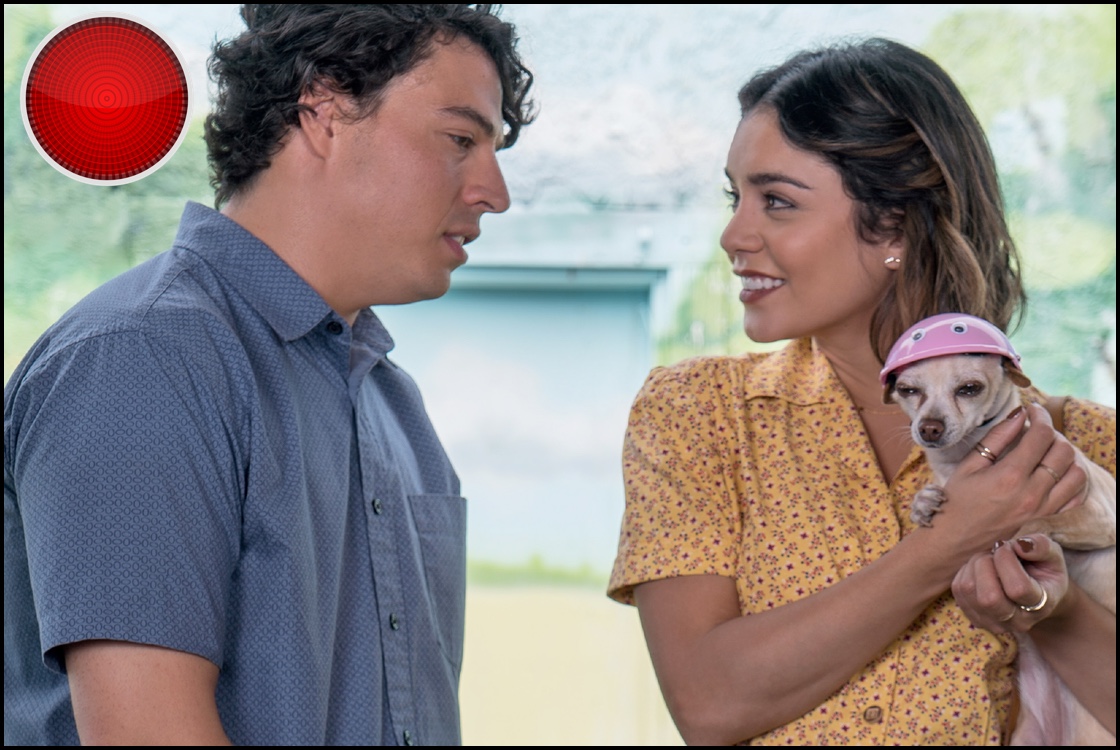 Fun fact: The phrase “dog days of summer” — in the modern era taken to mean the season at its most uncomfortable, weatherwise; so, in the Northern Hemisphere, right now — is derived from ancient mythology and astrology, and indicated the time of the year when Sirius, the “dog star,” rose in the sky, heralding disaster and catastrophe.

And here we have Dog Days, released in the dog days of summer, also known as the August movie dumping ground, when everyone is on vacation or throwing barbecues and so supposedly just not interested in going to the cinema.

Everything is connected, man.

But if you did happen to venture out to the multiplex for Dog Days — not that I recommend it, mind — you could get a lot of your August movie-viewing out of the way. For there are five different movies attempting to coexist here:

• A rom-com about a gorgeous barista (Vanessa Hudgens: Machete Kills, Journey 2: The Mysterious Island) who longs for a vain, self-centered hot doctor (Michael Cassidy: Batman v Superman: Dawn of Justice, Argo), and can’t see that the awkward, homely schlub (Jon Bass: Molly’s Game, Baywatch) with terrible flirting skills who longs for her is actually the man of her dreams. (Also known as the Standard Hollywood Male Fantasy; contrast with the Never Seen Female Fantasy, in which a kindly, average-looking gal manages to convince a superhot yet also genuinely nice guy to fall in love with her.)

• A drama about a couple (Eva Longoria [Lowriders, In a World…] and Rob Corddry [Office Christmas Party, Hot Tub Time Machine 2]; see above re male fantasies) nervous about becoming adoptive parents who go overboard in trying to make their new gradeschool daughter (Elizabeth Phoenix Caro) happy, because she is very sad and probably even traumatized or something, because what happened that she’s up for adoption, but geez, let’s not get into that, it’s probably too depressing.

Of course normal humans allow their pets to do their matchmaking. Of course they do.

• A grossout comedy about a manchild (Adam Pally: Iron Man 3, Taking Woodstock) who gets on a path to growing the hell up… though only reluctantly, because he likes his loser life with his band with no gigs and his apartment that looks like it smells like the dumpster behind a fast-food outlet.

• Another rom-com, this one about an uptight morning-TV host (Nina Dobrev: Flatliners, Chloe) and her cheeky new coworker (Tone Bell), whose personality clashes inevitably mean they’re destined to be together, amirite? If only she would just loosen up. Career women, ugh.

• A drama about a crotchety old man (Ron Cephas Jones) who lost all hope when his wife died but who rediscovers life and living and kindness and pizza and probably ice cream though we never see that, all through a friendship with a teenager (Finn Wolfhard: It).

What connects these disparate — though all equally inert — tales? Well, there’s the sexual innuendo, the stilted humor, the unfunny shenanigans, the sloppy schmaltz, the implausible human interaction, and the musical montage. Oh, and the dogs! The hot doctor is a veterinarian… and apparently the only one in Los Angeles, because everyone goes to him and him alone. The TV people both have dogs, and their dogs have bonded so that’s gotta mean something I guess because of course normal humans allow their pets to do the matchmaking. The schlub runs a no-kill shelter, and the barista has found a little stray that needs a new home. The sad little adopted girl adopts a lost dog… who escaped from the crotchety old man, who is tutoring the teen whose teacher at summer school is the adoptive dad. (What are the odds?!) The manchild lives in the same building as the barista, where it’s no-dogs-allowed (that’s why the pup she found needs the shelter), but that doesn’t stop him from sneaking in the dog he has been forced to babysit.

So, if a scene isn’t working, which is approximately 87 percent of them, director Ken Marino can just have a naughty sheepdog barking incessantly in the background, hoping to distract you from the terribleness. Any would-be romantic scene that turns cringeworthy — like, say, if the actors have no chemistry whatsoever and it’s painful watching them pretend to be attracted to each other — can be fixed with a cut to an adorable chihuahua looking on in googly-eyed bewilderment.

Except: no. No, dogs cannot fix this.

Dogs are grand and make life better. But if you didn’t already believe that, Dog Days would not actually convince you that this is so.

Now, dogs are grand and make life better. But if you didn’t already believe that, Dog Days would not actually convince you that this is so. But let’s say, for the sake of argument, that you do get sucked in to the cheaply deployed doggy love. That’s when screenwriters Elissa Matsueda and Erica Oyama will concoct a scene that makes fun of that sentiment, that turns the love of a dog into a joke. All the positive emotion that Dog Days hoped to evoke in you? The movie then grabs that from it, throws it on the ground, and stomps on it. 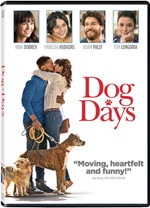 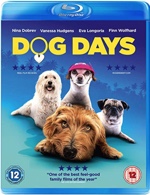 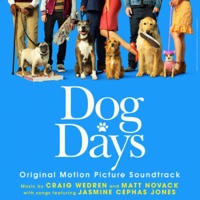 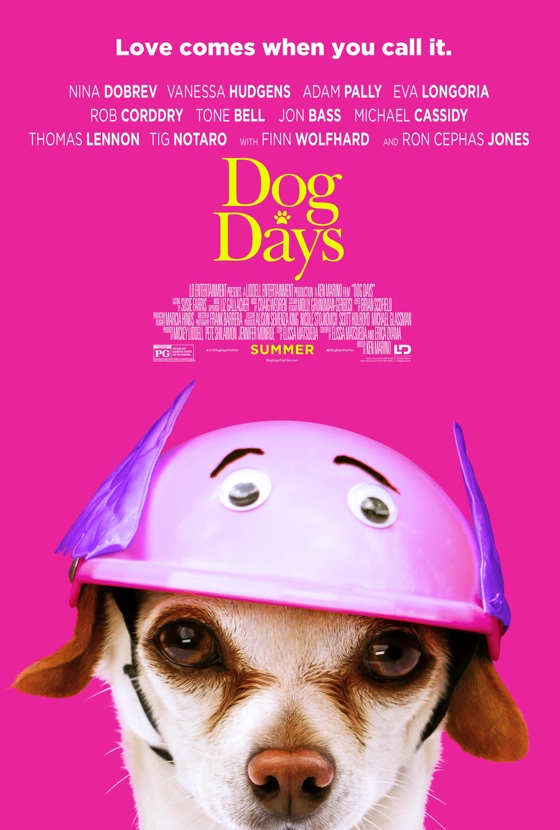