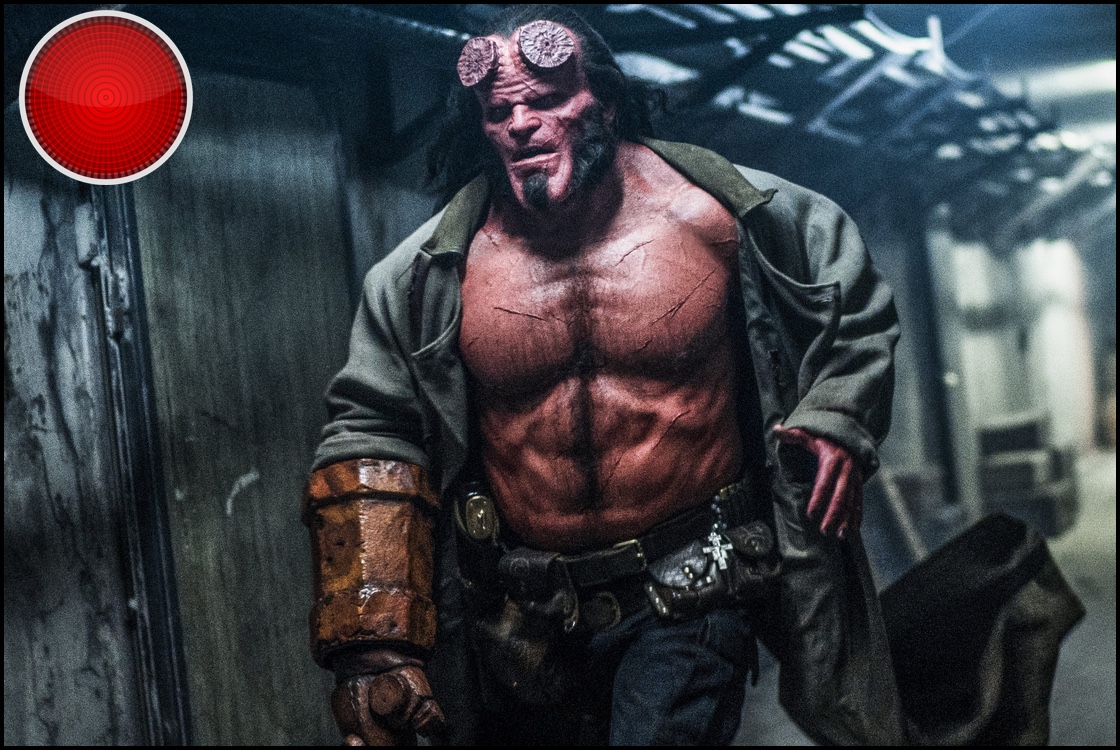 MaryAnn’s quick take…
Bounces from one preposterous setpiece to another across an inexcusably flavorless magical, monstrous world, and borderline incoherent as it races through the plots of half a dozen different films.
I’m “biast” (pro): enjoyed the Guillermo Del Toro Hellboys…
I’m “biast” (con): …but saw no reason to reboot the character
(what is this about? see my critic’s minifesto)
women’s participation in this film

So I guess it’s awesome that Hollywood continues to ride on the late-20-teens bandwagon of “everything is awful and nothing matters and why even bother to get up in the morning anymore.” That makes this uncalled-for reboot of Hellboy real zeitgeisty, right? Sorta sums up the Big Moment we’re all coping with, of obscene amounts of money being thrown at pointless terrible retro throwbacks because… why? We’re all afraid of something new? We find comfort in embracing the past, even if the past was terrible? (Guillermo Del Toro’s Hellboy flicks were not terrible, that’s not what I’m sayin’ here. Some archaic depictions of women as vengeful witches is one thing I’m referring to.) But hey, that’s just human nature, yes? It’s, like, gritty or some shit.

Sitting through the new Hellboy is an exercise in, first, endurance, as it bounces from one preposterous setpiece to another, pulling in bits of horror-fairy-tale detritus from all over the make-believe spectrum while it also fails to ever embrace its own alt-reality, or even acknowledge how what it wants to be about would impact the entirety of human culture and our understanding about the nature of reality. This is a world in which a hellspawn demon — that would be Hellboy himself (David Harbour: Suicide Squad, Black Mass) — battles giants, an ancient magical “blood queen” (Milla Jovovich: Zoolander 2, Survivor) wants to take over the world and make it safe for monsters, faeries switch human babies out for changelings, humans can morph into big cats (shades of Manimal!), and a lot more seriously weird shit happens. Like, right out in the open and so often that there is a US government agency tasked specifically with dealing with paranormal stuff (Hellboy works for them). Yet this feels exactly like our world. Yeah, sorry, but if all this was real — like really real — and people knew it and lived with this fact on a daily basis, which this movie makes clear is the case, our world would be very different than it is. And there’s no hint of that here. The worldbuilding of this Hellboy is beyond lazy: it’s inexcusably flavorless. Let’s see what a truly mystical monstrous world would be like!

Later, we come to realize that perhaps the reason that this mess of a movie feels like it is shoving in and speeding through the plots of about half a dozen different movies is because it literally is doing that. Among other extraneous nonsense, it is giving us the backstories of the people who are going to be part of Hellboy’s team for the — heaven forfend — sequel(s): spirit whisperer Alice Monaghan (Sasha Lane: The Miseducation of Cameron Post) and the manimal soldier, Major Ben Daimio (Daniel Dae Kim: Mirai, Allegiant). Their stories are potentially interesting, and certainly would be in a film that had the patience to explore the consequences of their experiences and their powers, but the rushed and scattershot script — by Andrew Cosby, a TV writer making his feature debut — just pinballs from one to the next, barely giving either of them a moment to settle into themselves as living, breathing characters; they’re just convenient pawns of the plot. (One of the many negative object lessons of this movie? It supplies compelling evidence for why most American actors should not attempt British accents.)

But Hellboy has not yet reached rockbottom. After we’ve been asked to endure more than anyone should have to endure in the name of “entertainment,” this ridiculous movie has a proposal for Hellboy’s parentage and heritage and destiny that is absolutely ludicrous. It’s a legitimate desecration of another figure out of legend, one that doesn’t even seem to understand the significance of that other legend even as it wants to invoke it. (Don’t write in to tell me that this is something that happens in the Mike Mignola comic this based upon. That’s not the point. How it is handled here is appalling.) It made me laugh out loud while I was watching the movie, as much out of the clueless audacity of it as anything else, but the more I think about it now, it almost makes me want to cry. Especially when there are so many more incisive uses of that legend’s power that could be put to use today.

All of this is only compounded by the crimes of Hellboy’s sociopathic levels of explicit gore, some amateurishly terrible CGI, and its constant deployment of f-bombs that suggests a child who thinks it’s being naughty by liberally tossing the word about in an attempt to shock (very few of the uses here ring as organic). This is an “everything is awful” instance of an indie filmmaker, British director Neil Marshall, who made some very creative and compelling little movies under serious budget constraints — The Descent and Dog Soldiers — getting sucked into big-money Hollywood and completely pissing away all that geeky good will with a movie that is borderline incoherent and woefully unimaginative for all that it thinks it is engaging in high fantasy. This is corporate filmmaking at its absolute soulless worst, and because, worser still, it holds its audience in such contempt that it thinks fans of horror and comics will accept any old shit it can throw at us. 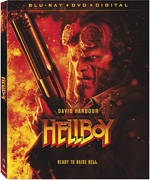 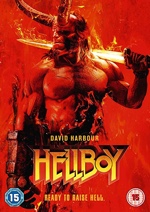 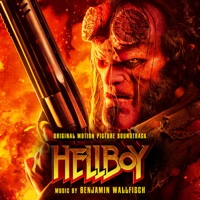 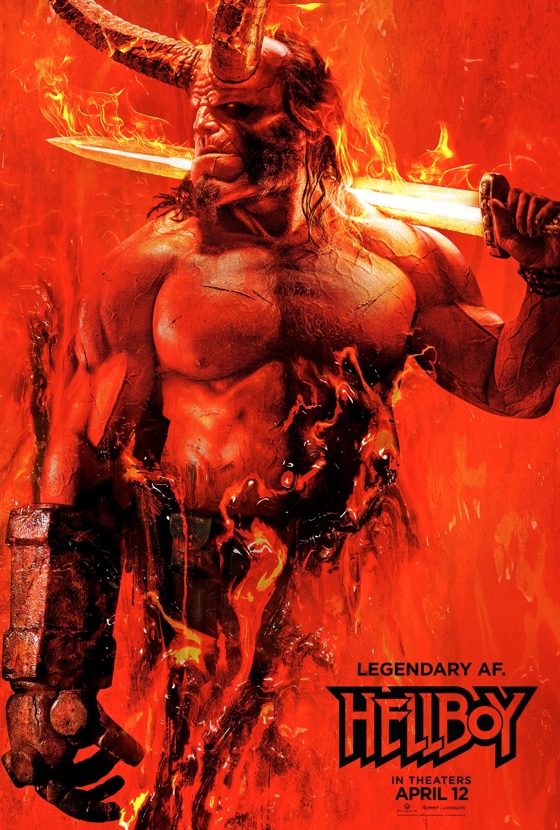