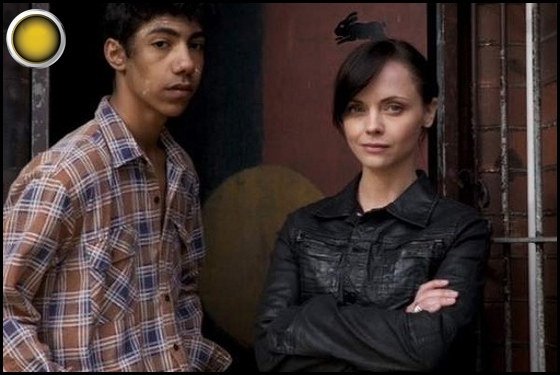 Appealing performances, a few tweaks to the clichés of the inspiring-teacher genre, and a sincere desire to counter outrageous racism go a long way toward making this worth a look.
I’m “biast” (pro): nothing

It’s Stand and Deliver in Sydney. Sort of. Christina Ricci (The Smurfs 2) is Dino Chalmers, an American schoolteacher abroad — she moved to Australia to be with her fiancé — now all fired up to inspire the poor inner-city Aboriginal teens and other “kids at risk” whom even their other teachers and school admins hold out no hope for. The grownups all laugh at Dino, including her husband-to-be (Daniel Henshall: Snowtown), when she insists her class will perform Hamlet — in public at a school showcase, no less — because everyone knows you can’t teach black fellas Shakespeare. The overt, casual racism of the white Aussie characters here almost seems like a cartoonish caricature, though I fear it is all too accurate. (The film is set during race riots that occurred in Sydney in 2004.) Other aspects of the tale are familiar: We can guess that Dino’s story is going to lead her away from the clearly wrong-for-her boyfriend and in some other direction. And of course there’s one special student, Liam Wood (Hunter Page-Lochard: The Sapphires), who takes to the play in ways that may change his life. Writer-director Sarah Spillane may be overly earnest and obvious with her tale, particularly in the on-the-nose connection between the play and Liam’s life outside school, which sees his older brother (Mark Coles Smith) gung-ho to take violent revenge on the mobster who killed their uncle and eager to ensure that Liam is in on the job. But appealing performances, a few tweaks to the clichés of the genre, and a sincere desire to counter outrageous racism go a long way toward making this worth a look. 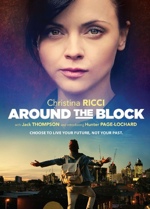 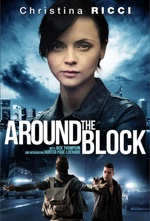 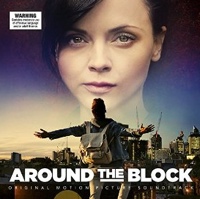 When you purchase or rent almost anything from Amazon US, Amazon Canada, Amazon UK, and Apple TV, Books, and Music (globally), you help support my work at Flick Filosopher. Please use my links when you’re shopping. Thank you!
Around the Block (2014)