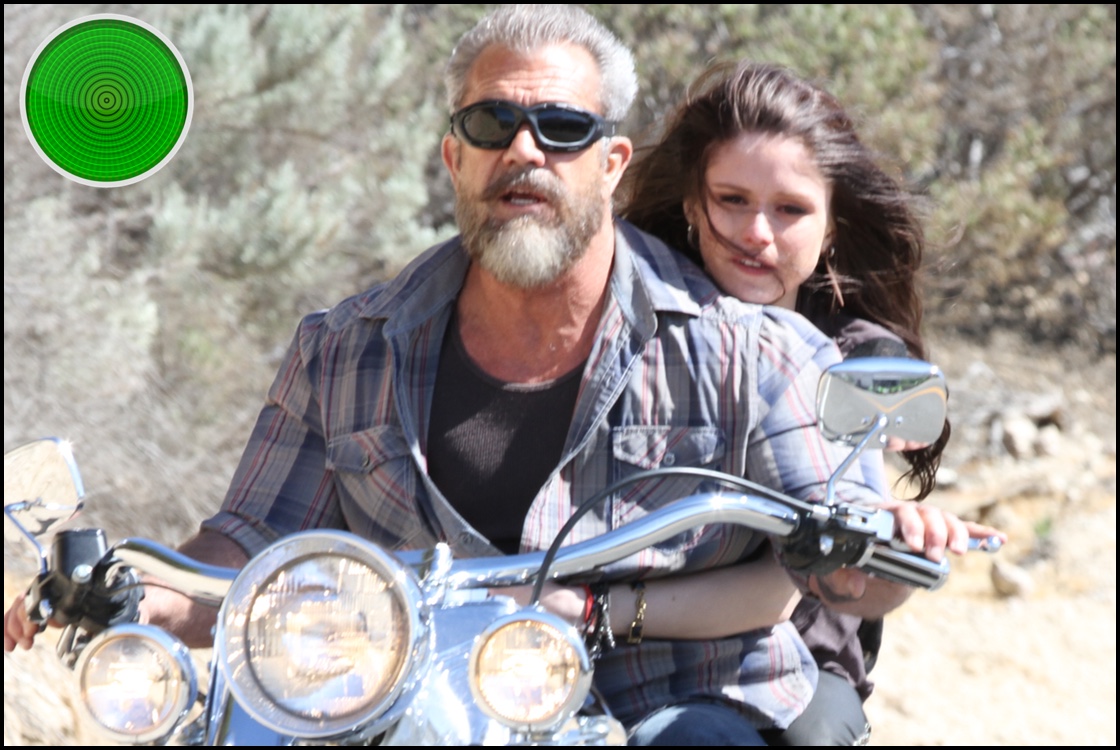 Badass dad comes to the aid of his teenaged daughter when she gets in trouble with some very bad men. I was afraid that Blood Father was going to be Taken Redux, which would have made me very angry indeed: girls and women treated as pawns to be menaced in order to motivate male protagonists to Do the Plot is a trope that must die now. But refreshingly, this is nothing of the sort. Instead, father and daughter go on a badass road trip together somewhere in the American Southwest to escape from and, of course, eventually confront and battle the soldiers of the Mexican drug lords she has run afoul of.

: Lydia is well on her way to being as damaged as her father, Link, mired in the same traps of addiction and crime that ensnared him, and precisely because he wasn’t around while she was growing up (he was in prison). Then again, maybe she was always going to be very much his daughter, and nothing could have prevented it. Either way, this is a storytelling dynamic usually reserved for fathers and sons, and this freshness goes a long way toward elevating Blood Father above many similar revenge thrillers.

Mel Gibson remains a magnetic screen presence; maybe he’s channeling his own internal rage into onscreen fury. It works: he is riveting here.

But there’s more goodness. Peter Craig’s (The Hunger Games: Mockingjay – Part 2) script, adapted from his novel of the same name, crackles with sly observations on hypocritical American ideas about violence, addiction, and personal rebellion, and his dialogue is sharper and smarter than the usual tired one-liners and wisecracks. (Our introduction to Link comes when he laments to his AA sponsor that “every skill I ever had and every friend I ever had is now a parole violation.” That is a brilliant way to vividly yet efficiently sketch a character.) Director Jean-François Richet (Assault on Precinct 13) stages his action scenes with clever verve and daring: one motorcycle chase scene has a little taste of Mad Max to it.

It only lends to the tinge of apocalyptic terror here that it’s the original Max, Mel Gibson, playing Link. Whatever his personal peccadilloes, he remains a magnetic screen presence

; maybe he’s channeling his own internal rage into onscreen fury. It works: he is riveting here. Erin Moriarty (Jessica Jones) as Lydia is also terrific, brewing a stew of wounded naivete and crushed dreams into a powerful presence for the girl. (The fantastic cast also includes, in small but pivotal roles, Diego Luna, William H. Macy, Miguel Sandoval, and Dale Dickey.)

It’s a shame that, in the end, Blood Father detours, a little bit, into cliché: the finale is arranged by having the bad guys capture Lydia and use her as bait to draw in Link. If the story somehow could have avoided that, Blood Father would really be something extraordinary. As is, it’s still pretty damn good. 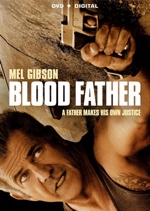 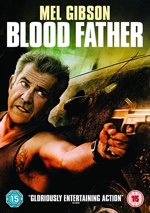 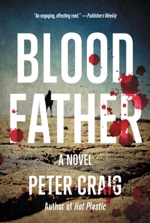 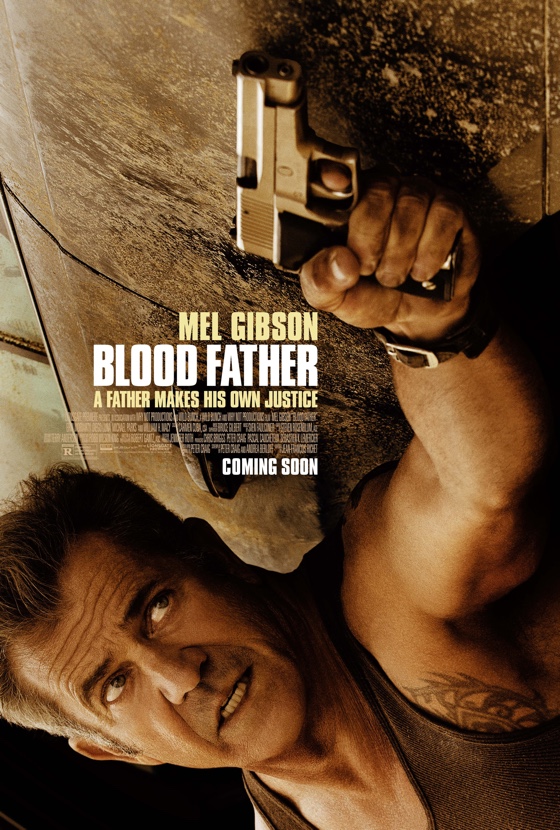