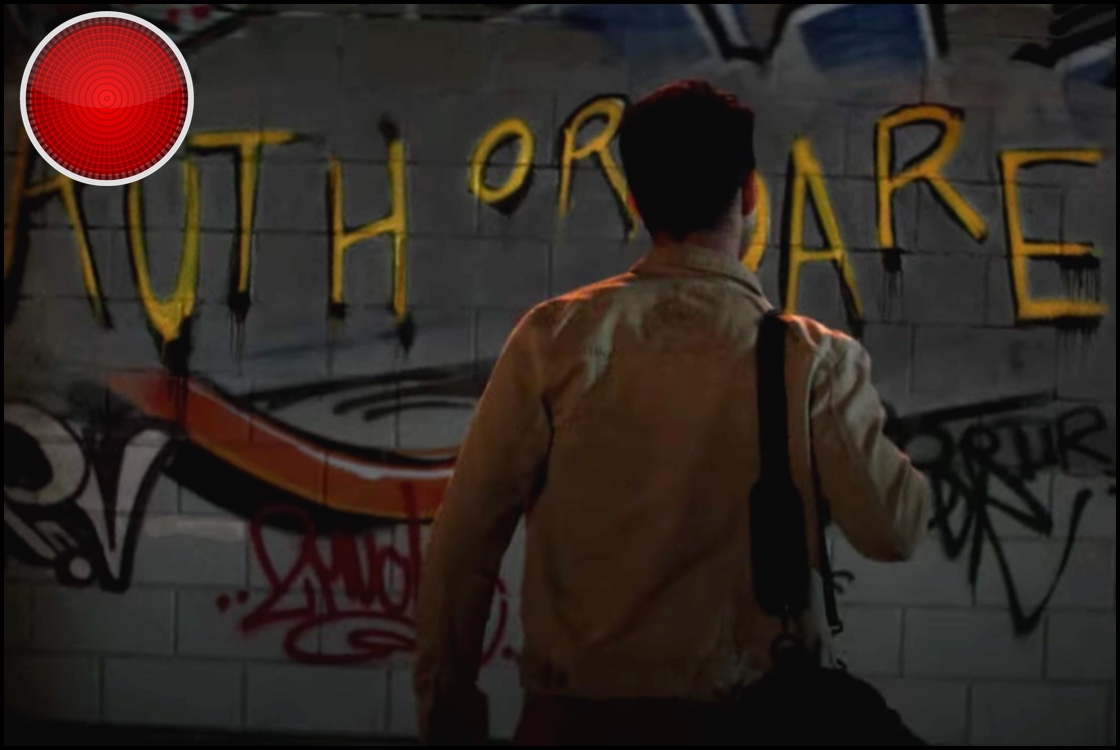 MaryAnn’s quick take…
Infinitely small, petty, cruel; appallingly sociopathic even grading on the dumpster-fire-horror-flick curve. But forget the supernatural element: the human “drama” is the most ridiculous thing here.

I’m “biast” (pro): nothing
I’m “biast” (con): not generally a fan of studio horror
(what is this about? see my critic’s minifesto)
women’s participation in this film

Spring break in Mexico goes wrong as a group bland yet also somehow unpleasant college students play a drunken game of Truth or Dare that ends up having real-life consequences. It’s like The Ring meets Final Destination, only infinitely small and petty and cruel, yet not in any way that is revealing of the human experience even on the cheap level we allow from throwaway horror movies.

Once they get back to school in California, BFFs Olivia (Lucy Hale: Scream 4, The Sisterhood of the Traveling Pants 2) and Markie (Violett Beane), Markie’s boyfriend Lucas (Tyler Posey: Maid in Manhattan), and their pals Penelope (Sophia Taylor Ali), Tyson (Nolan Gerard Funk: Hello Again, Riddick), Ronnie (Sam Lerner: Fun Mom Dinner, Project Almanac), and Brad (Hayden Szeto: The Edge of Seventeen) find themselves facing, in roundrobin form, demonic smiley-faced specters who pop up to challenge them to truth or dare. They can’t refuse to play, they can’t lie, and they can’t fail to complete a dare, or else they die, most likely in some sensational and improbable way. The challenge may also come via a text message or a bit of graffiti on a wall, because there is limited visual interest and even less scariness in a big smile, and ya gotta mix it up somehow, I guess. Olivia likens the specter smileys to “a messed-up Snapchat filter,” but honestly, it’s not even that messed up. Truth or Dare is barely even trying with the creepiness.

Forget the supernatural element, though, that turns an eighth-grader’s idea of sophisticated party entertainment into a matter of life and death: it’s the human “drama” that the forced truthtelling spawns that is the most ridiculous thing going on in this movie. There was barely a plausible human relationship here to begin with. It all starts out with Markie treating Olivia like absolute garbage to get her to come along on the spring-break trip in the first place: Olivia had planned to spend her vacation working with Habitat for Humanity, and Markie cancelled that without consulting Olivia, lying on her “friend”’s behalf. That’s only the beginning of the ways in which people who allegedly love one another demonstrate otherwise, and the secrets and the hidden traumas that are revealed are nothing but laughable, and are surely incapable of causing any further damage to friendships that were already so insubstantial. The cast of indifferent actors delivering terrible dialogue replete with risible emotional info dumps doesn’t help the situation.

Is Olivia being punished by the universe for passing up Habitat for Humanity in favor of partying? Her so-called friends constantly deride her niceness — “Olivia, always with the high ground,” one sneers — but will her altruism be the thing that can break the curse and free them? Ha. The script — by Jillian Jacobs, Michael Reisz, Christopher Roach (Non-Stop), and director Jeff Wadlow (Kick-Ass 2) — has ample room, even here, in what feels like a hastily dashed off first draft, for crafting a story about compassion and empathy being the weapon they need to defeat this evil. And yet Truth or Dare finds a “solution” that is so sociopathic that it’s appalling even grading on the dumpster-fire-horror-flick curve. Nasty movies of cut-rate scariness often revel in their inhumanity, and that is the only element in which this one excels. 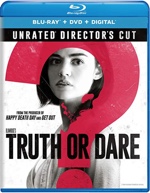 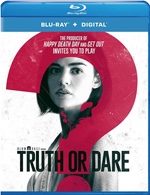 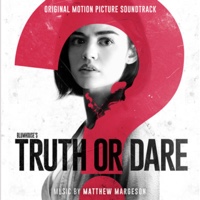 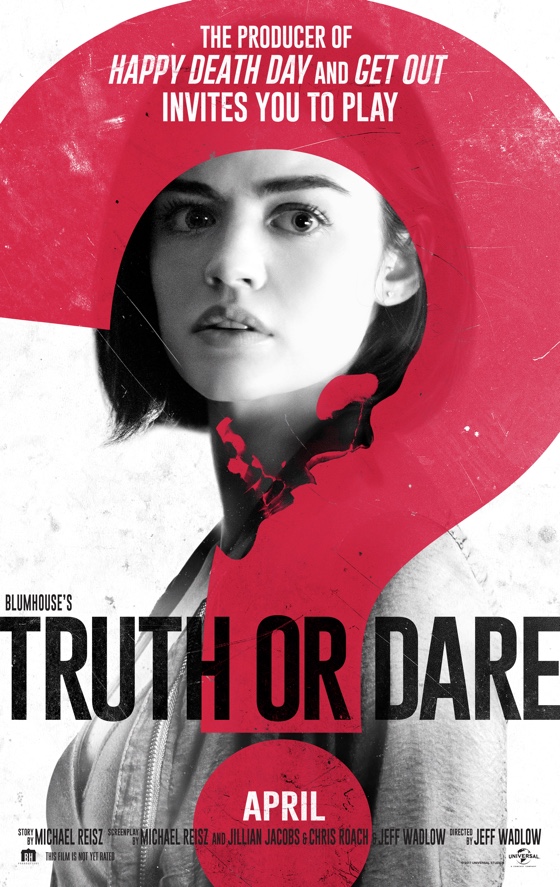