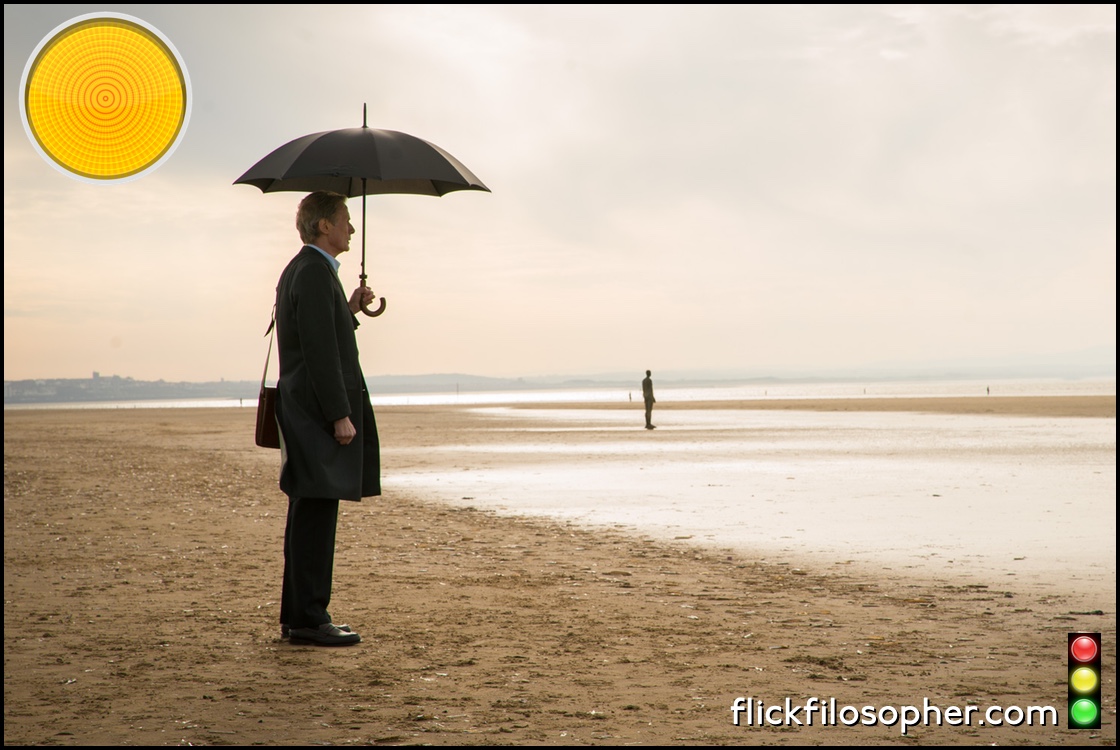 MaryAnn’s quick take…
Gentle kook and visual frolicking bury emotion in this tale of a man mired in grief. Little of its head-scratching whimsy makes a melancholy landing; most just floats away on wisps of insignificance.
I’m “biast” (pro): love Bill Nighy
I’m “biast” (con): nothing
(what is this about? see my critic’s minifesto)
women’s participation in this film

The quirk is strong with this one… too strong. And too forced. Piles of gentle but off-kilter kook and visual frolicking bury any authentic emotion, a particular problem in a tale of a man mired in grief and struggling to right himself. Bill Nighy (Emma.) is a tailor by profession and a Scrabble hustler on the side — that’s right, I said “Scrabble hustler” — whose strained relationship with his son (Sam Riley: Maleficent: Mistress of Evil) seems headed for a bit of a showdown after a fresh reminder of a family tragedy, one the ongoing and unresolved nature of which makes it difficult to get past.

Sometimes Always Never — not to be confused with the wildly different Never Rarely Sometimes Always — throws a lot of head-scratching whimsy at us, hoping some of it will make a melancholy landing, but only a running motif about off-brand toys and cheap knockoff board games manages even a slight sense of pathos. Frank Cottrell Boyce’s (The Railway Man) script packs in eccentric tangents: the elegance of a labelmaker font; a part-time freelance coal miner; the correct way a man should button his suit jackets. The latter is where the film gets its title, and like almost everything else here, it floats away on wisps of insignificance.

First-time feature director Carl Hunter has genuine cinematic charisma, a distinctive style that I’ll be happy to watch out for more of, hopefully next time with a story and script that’s a better match for it. 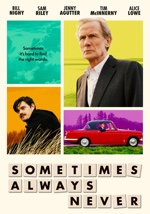 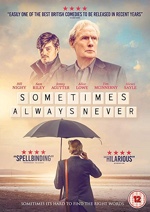 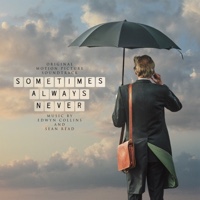 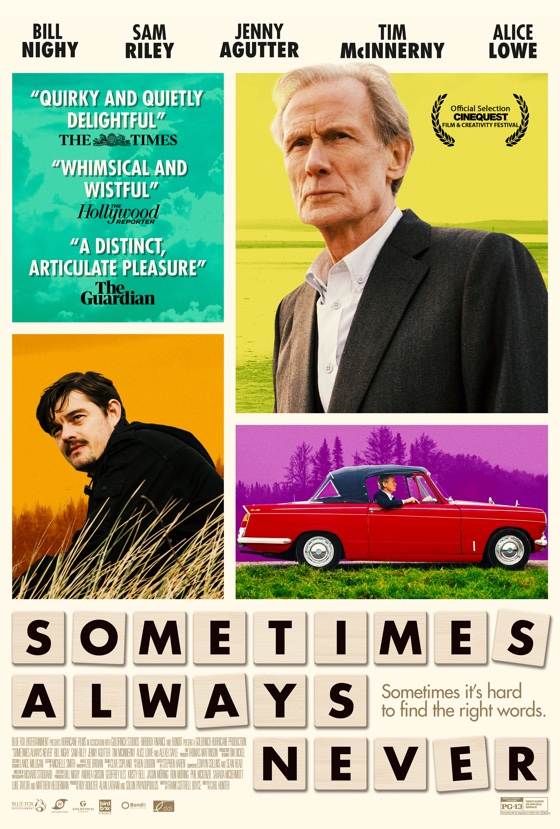