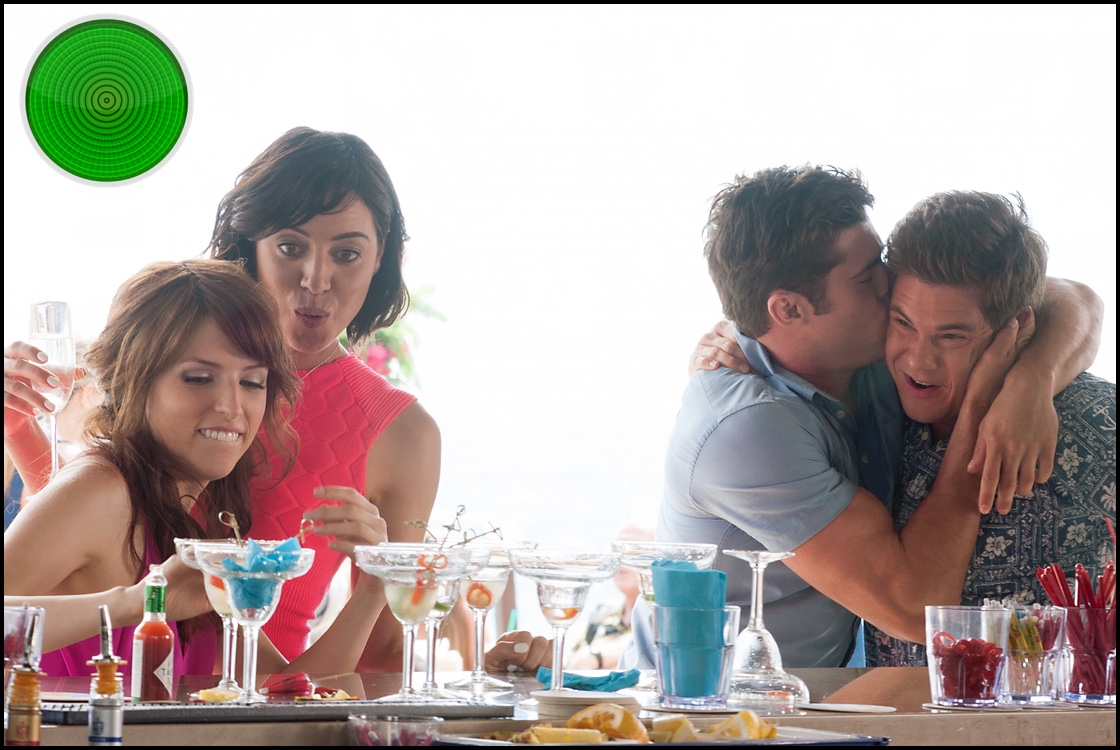 MaryAnn’s quick take…
A sweetly silly trounce of the idea that overgrown frat boys are charming. Shakes up the subgenre in a way remarkably, if perhaps accidentally, feminist.

I’m “biast” (pro): nothing
I’m “biast” (con): not a fan of grossout movies (which this looked to be)
(what is this about? see my critic’s minifesto)

The Stangle family is tired of the antics of manchild sons Mike (Adam Devine: Ice Age: Collision Course, The Intern) and Dave (Zac Efon: Neighbors 2: Sorority Rising, We Are Your Friends): they ruin every family gathering with their nonsense, the nature of which typically ends up requiring the assistance of the fire department and/or paramedics. So for daughter Jeanie’s (Sugar Lyn Beard: Aloha (2015), 50/50) wedding to Eric (Sam Richardson: Ghostbusters, Neighbors 2: Sorority Rising), Mom (Stephanie Faracy: #Stuck, The Five-Year Engagement) and Dad (Stephen Root: Trumbo, Selma) demand that the guys bring dates to the shindig. They typically go stag, and go wild, and this cannot be allowed to happen again.

But before you even get the chance to protest that the notion of women taming men and forcing them to grow up is deeply problematic and hurtful to women and men alike, Mike and Dave Need Wedding Dates introduces us to best friends Tatiana (Aubrey Plaza: Monsters University, From Up on Poppy Hill) and Alice (Anna Kendrick: Pitch Perfect 2, The Last Five Years), whose lives are in a rut — they “need an adventure” — and a destination wedding to Hawaii is just the thing. The gals have absolutely no intention of doing anything other than pretending to be the “nice girls” Mike and Dave are looking for in exchange for a free vacation in a tropical paradise. The guys think they’re using the women, but they’re the ones being rooked.

But it gets even better. The marketing for Mike and Dave — which isn’t quite “based on a true story” but more “vaguely inspired by something sorta similar that happened once” — makes it look like a grossout raunchfest, and it really isn’t that at all. (The raunchiest bit involves an erotic massage for Jeanie — she is super stressed out over the wedding prep — that is simultaneously cheerfully ridiculous and smartly acknowledging of women as sexual beings in their own right; Kumail Nanjiani [Goosebumps, Hot Tub Time Machine 2] as the masseuse is hilarious in what is essentially a parody of the clichéd exotic foreigner.) Instead, it’s a sweetly silly trounce of the idea, one that has fueled far too many movies of late, that overgrown frat boys are charming. It doesn’t tolerate and embrace their bullshit: it explicitly calls them out for their unhinged behavior and self-indulgent tantrums: “drama kings,” the women end up calling them. But the women, for all their cool calm, are also caught in the same trap of extended adolescence… yet rather than bringing a sense of “what’s good for the goose is good for the gander,” it underscores that a refusal to grow up really isn’t good for anyone. Turns out that throwing in a couple of fucked-up girls — rather than adult women who inexplicably tolerate juvenile men — to balance out the fucked-up boys is what shakes up a tired subgenre.

Mike and Dave doesn’t valorize clichés of adulthood, though, either; “being a good girl is hard,” Alice laments at one point. By putting men and women on the same footing as it highlights how stressful gender expectations are and how artificial they can make romantic interactions between men and women, this becomes one of the more remarkably feminist movies of late. That might be accidental

, though screenwriters Andrew Jay Cohen and Brendan O’Brien did something similar with Neighbors 2 (if somewhat less successfully). Maybe they — and first-time director Jake Szymanski — are only attempting to pander to always underserved female audiences by giving us women onscreen who are are complex and as sharply drawn as the men are? If so, we can do with more pandering like this. (Kudos, too, for the effortless diversity that comes with casting the role of Eric — and his various family members at the wedding — with black actors. See how easy it is to save a movie from being blindingly white?)

But Mike and Dave is not a dissertation: it’s just goofy entertainment, and it succeeds at that thanks to the cast. Efron and Devine and Plaza and Kendrick are marvelously foolish.

And the overall mood never descends into the sentimental, which is what usually what kills the over-the-top humor of movies like this one. It’s nice to see the dumb comedy smarten up. 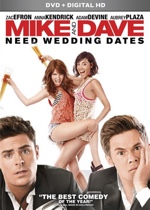 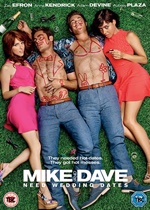 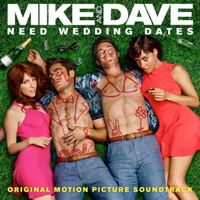 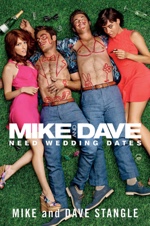 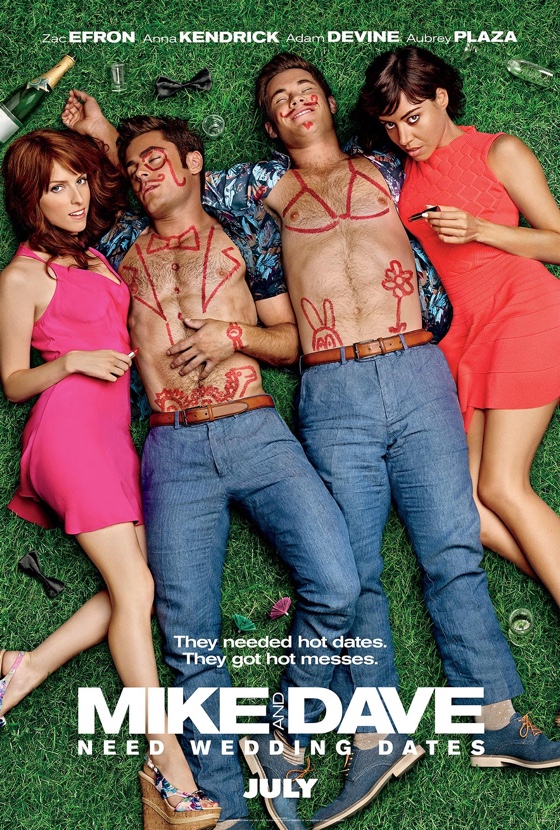