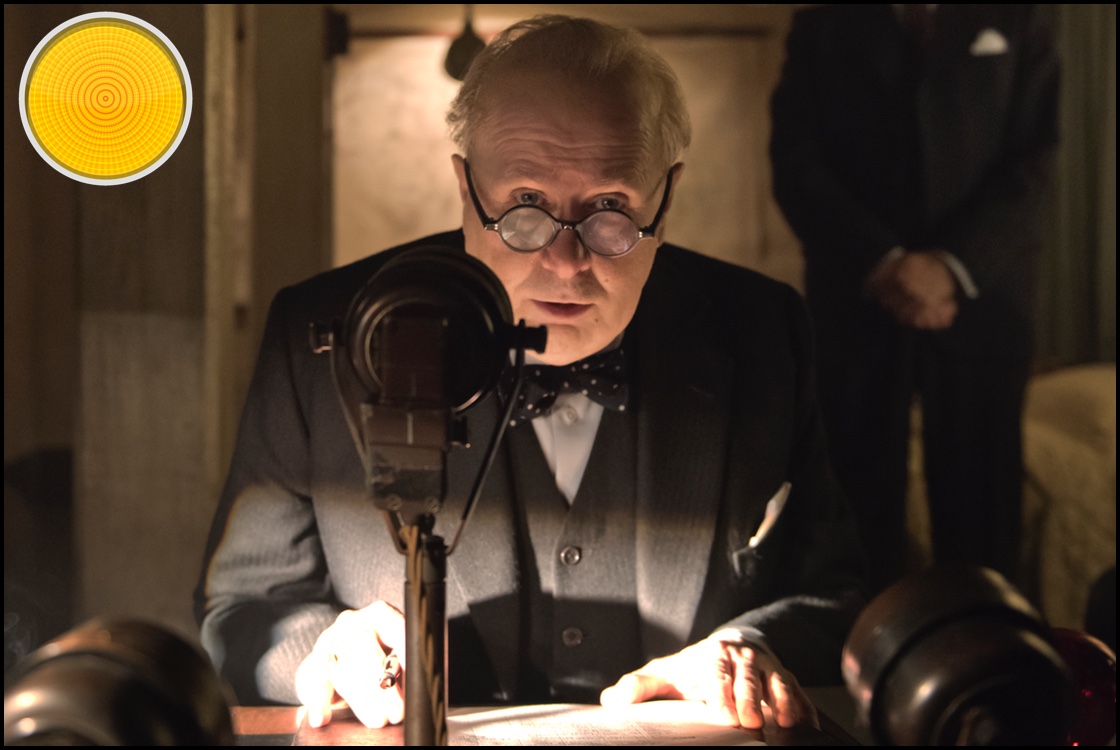 MaryAnn’s quick take…
A feature-length Oscar clip, two hours of Gary Oldman stomping around in a Winston Churchill suit. There’s too little drama and too much inevitability in what amounts to a reanimated Madame Tussaud’s waxwork scene.

Like a feature-length Oscar clip, Darkest Hour is two hours of Gary Oldman (The Hitman’s Bodyguard, Child 44) stomping around in a Winston Churchill suit. Cigars are chomped, put-upon secretaries are shouted at with studied histrionics, and less iconic politicians are smote verbally. It’s all fine as impersonations go, I guess, but there’s not much drama in what amounts to a Madame Tussaud’s waxwork scene that’s somehow been magically animated.

We should feel the weight of the imminent collapse of Western Europe, of impending surrender and defeat, and we don’t.

Which is very odd given how hugely important the events depicted are. Set over a few critical weeks in May 1940, the newly minted prime minister has to decide whether the United Kingdom can avoid the fate of continental Europe, now overrun by the Nazis, by giving in to peace negotiations with Hitler — as Tories led by Viscount Halifax (Stephen Dillane: Game of Thrones, Zero Dark Thirty) and just-resigned PM Neville Chamberlain (Ronald Pickup: The Second Best Exotic Marigold Hotel, Prince of Persia: The Sands of Time) are pushing for — or whether to fight on. We know from history how it played out, but Anthony McCarten’s anemic script could have made Churchill work a bit harder for that decision; it feels like a done deal from the get-go. We probably should have a bit more of a sense, too, that the “collapse of Western Europe is imminent,” as one general says. We should feel the weight of impending surrender and defeat, and we don’t.

There’s an inevitability to Darkest Hour that is disappointingly anticlimactic… and that includes the clichéd depictions of Churchill’s wife, Clemmie (Kristin Scott Thomas [Suite Française, My Old Lady], wasted here), and his new secretary, Elizabeth Layton (Lily James: Baby Driver, Pride and Prejudice and Zombies), as women who adore him even though he is “insufferable” and “an awful brute” to both of them. We are long past the time in which this is an acceptable way to portray such women, as one-note caricatures slavishly devoted to men, no matter how “great” they are.

The film is gorgeous to look at, but is that even appropriate? Director Joe Wright (Pan, Anna Karenina) has visually romanticized a moment in time that the film is trying to tell us was precarious and terrifying; this should be a movie dripping with anxiety, and it isn’t. The most interesting thing about Darkest Hour is how it serves as a flipside to this summer’s Dunkirk, filling in some of the background about why all those British soldiers were stuck on that French beach, and how their evacuation was organized. This movie will be a welcome break from lectures in middle-school history classes in a few years, but it’s pretty dry even as history lessons go for the rest of us. 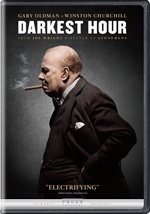 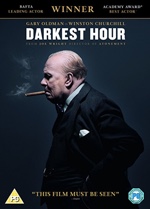 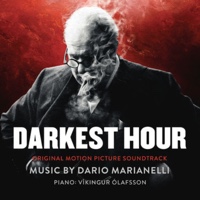 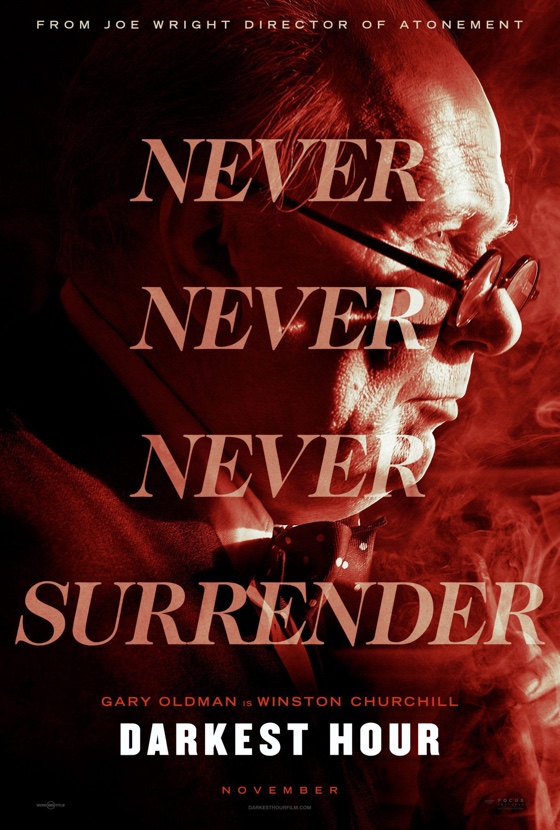