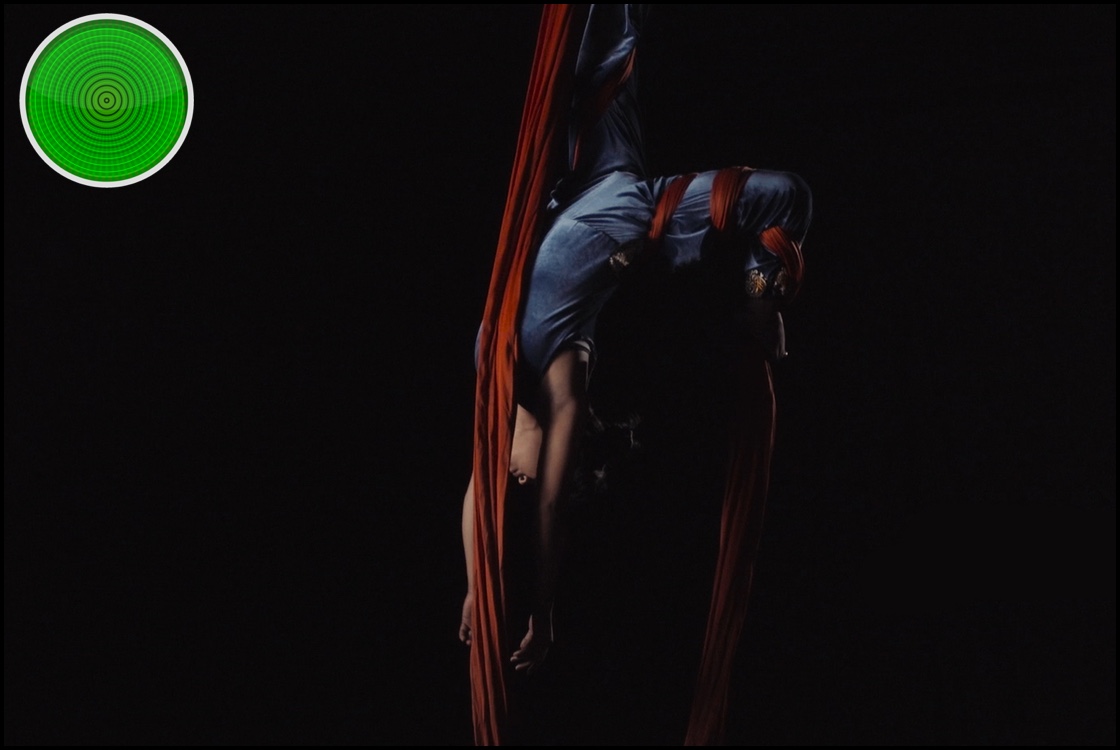 MaryAnn’s quick take…
An incredibly inspiring story about two young women who come back from dehumanizing experiences to advocate for change. A film of great grace, dignity, beauty, and power.

I’m “biast” (pro): I’m desperate for movies about girls and women
I’m “biast” (con): nothing
(what is this about? see my critic’s minifesto)
women’s participation in this film

Just because you work in a circus doesn’t mean you’re a prostitute.” This is a statement of feminist support, a denial of the received wisdom, from an audience member for Saraswoti and Sheetal, founders and performers in Nepal’s Circus Kathmandu. It’s an expression of an enlightened, go-girl attitude, exactly the sort of thing that the two women have been fighting for and struggling toward for the six years during which the extraordinary documentary Even When I Fall has been following them. It is a moment of small triumph when we witness this declaration, late in the film, and yet, that such a statement is necessary, that it feels like huge progress, and that it seems like something that not everyone would agree with are all very telling of how much more work Saraswoti and Sheetal have ahead of them.

When we talk about how women are marginalized, how our voices are not heard, it doesn’t get much more horrific than what has led Saraswoti and Sheetal to create Circus Kathmandu, Nepal’s very first such performing troupe. (It’s more Cirque du Soleil than Ringling Bros., acrobats and dancing, not lion tamers and clowns.) Both were trafficked to India as small children and sold into slavery — slavery! — in circuses there, and they meet in 2010 at a refuge back in Nepal for rescued circus slaves. Later, the women will speak in hushed tones about sexual abuse in their circuses. Sheetal feels lucky to have escaped that, but it isn’t clear whether Saraswoti considers what happened to her to have been wrong: she was “married” at 14 to the circus owner’s son, and was mother to three children by the time she was 17.

Saraswoti and Sheetal are two of the most amazing women I’ve ever met onscreen, simply absolutely vital role models for girls and women everywhere.

Directors Kate McLarnon and Sky Neal do not linger on the explicit horrors of the slave circuses, though one set of photos they offer us haunts me: after a handful showing exhausted, dead-eyed children in sad circus costumes and contortionist poses, the last shows a mob of men eager for the show. But more insidious horrors abound. When we first meet Sheetal, soon after her rescue, we learn that she was trafficked at such a young age that she doesn’t know where she’s from, and isn’t even sure of her actual age. (She’s 16… she thinks.) When we are introduced to Saraswoti during her rescue, she is at first reluctant to leave the circus: “Who will feed me if I go?” Later, the desperation of poor parents and the guile of traffickers is examined, and it becomes plain that the sale of children into slavery is not something that will be easily stopped. (See the 2016 film Sold for a fictionalized look at a Nepalese girl trafficked into sex slavery in India.)

But Sheetal and Saraswoti are trying! Even When I Fall may be about tragic things, but it is not a tragedy. Far from it. This is an incredibly moving and inspiring story about how the two young women came back from their dehumanizing experiences and translated them into action. With no skills but the ones the circuses taught them, and with a lot of hope and hard work, they are retraining rescued slaves for their humane Circus Kathmandu, which now performs globally. They are battling the stigma that attaches to trafficked girls, even when they return from that life. They put on plays and workshops to teach parents how to defy traffickers and not be taken in by their lies. They are even reclaiming the reputation of the circus as an institution, which has been so sullied in Nepal because of the trafficking that makes them run.

Saraswoti and Sheetal are two of the most amazing women I’ve ever met onscreen, simply absolutely vital role models for girls and women everywhere to not accept whatever lot in life you are told is your fate, to fight for what you know is right, to advocate for change for the better for everyone. And McLarnon and Neal tell their story with grace and dignity and beauty and power. They are all my new heroes. 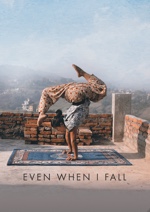 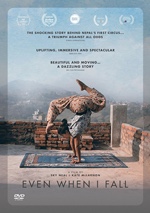 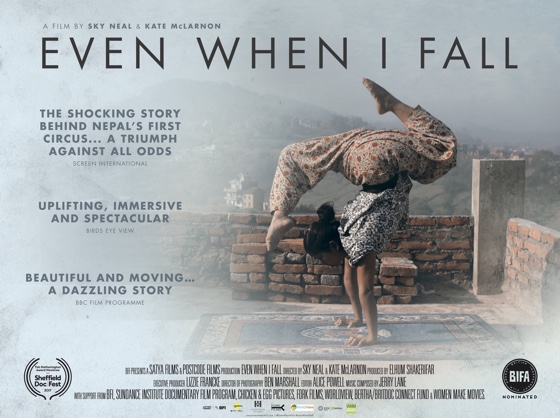 Even When I Fall (2018)
directed by Kate McLarnon, Sky Neal