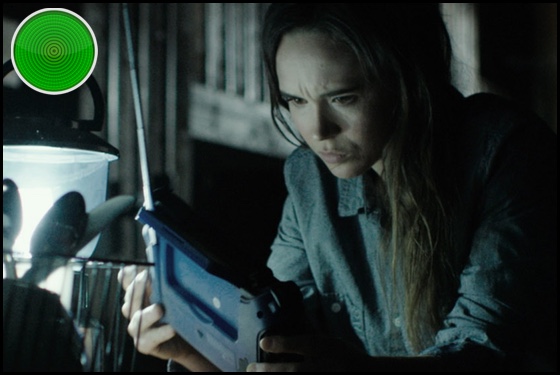 MaryAnn’s quick take…
An atypical disaster movie, less about the failure of technology than the failure — and perhaps the resurgence — of the human spirit in the face of that.

I’m “biast” (pro): I’m desperate for stories about women
I’m “biast” (con): nothing
I have not read the source material
(what is this about? see my critic’s minifesto)

It wouldn’t take much to destroy civilization: just shut off the power, everywhere, for months on end. That scenario as depicted in Into the Forest is nowhere near as apocalyptic as it could be; read the terrifying novel One Second After by William R. Forstchen for a taste of that [Amazon U.S.] [Amazon Canada] [Amazon U.K.] [iTunes U.S.] [iTunes Canada] [iTunes U.K.]. But it’s still pretty grim.

Sisters Nell (Ellen Page: Freeheld) and Eva (Evan Rachel Wood: Strange Magic) and their dad (Callum Keith Rennie: Warcraft) are pretty comfortable at first in their smart house up in the woods of British Columbia: they’ve got a generator, lots of food, and plenty of fresh rainwater to get them by. (This could easily be set in the present day but it’s taking place in the very near future partly, I suspect, so that it can offer us people in the habit of telling the house to turn on the lights, a habit so ingrained that it takes a while for them to stop automatically saying that aloud; that’s a quicker much more cinematic way to depict our reliance on electricity and our frustration with its absence than, say, flipping switches that don’t respond.) But as the weeks become months, the saving grace of their remote homestead turns to isolation and deprivation, and loneliness and despair set in. Rumors of total civil collapse come via the occasional visitor, but this is not a disaster movie… or, at least, not of the usual sort.

Writer-director Patricia Rozema (Kit Kittredge: An American Girl), working from the novel by Jean Hegland, give us a very humanist — a very Canadian — take on the end of the world

, one that is less concerned with the failure of technology than with the failure — and, perhaps, the resurgence — of the human spirit in the face of that, and of the resilience of women in particular when faced with extraordinary challenges to flesh and soul alike. Page and Wood navigate a psychological landscape here that is drawn on a finer, deeper level than this sort of tale usually attempts to become robust explorers of emotional doom. 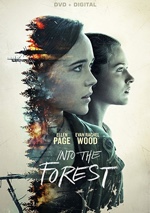 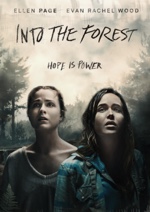 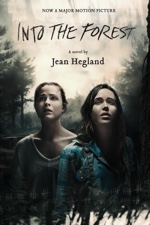 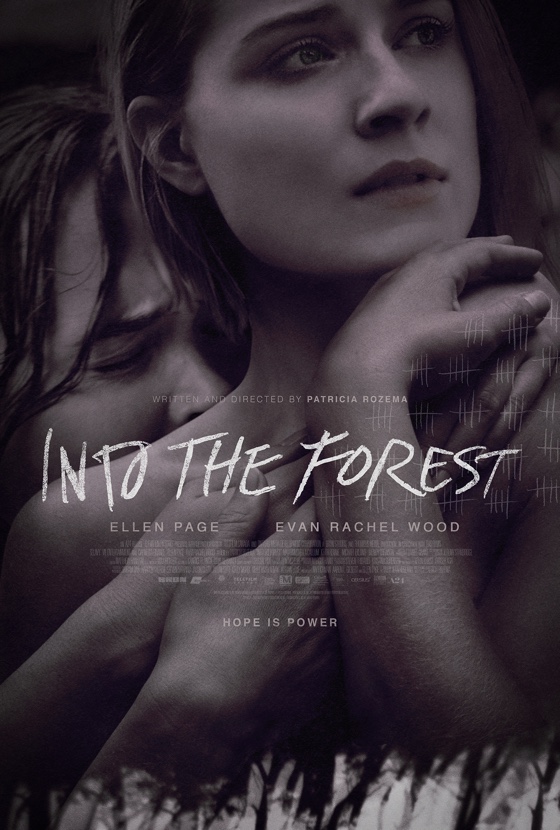 Into the Forest (2016)
directed by Patricia Rozema